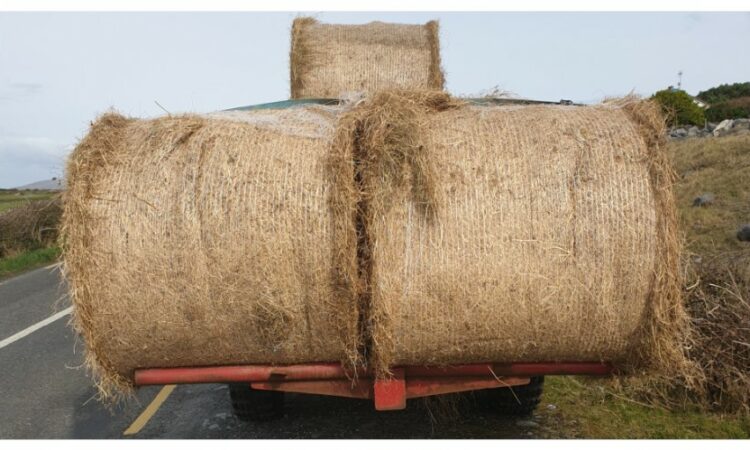 A tractor driver towing bales was landed in hot water with the law over the weekend following the discovery by Gardai of a number of road traffic offences.

Stopped in Co. Clare recently, the driver was pulled over by Gardai for towing a load deemed to be unsecure. In addition, it was found that there were no brake lights or indicators visible from the back.

On account of these offences, a court summons was issued by Clare Road Policing Unit (RPU).

Taking to social media, the Garda Siochana Twitter page posted a picture of the vehicle in question, with a brief caption.

Clare RPU: Gardaí patrolling the wild Atlantic way met this
load, no brake lights or indicators visible from behind and load not secured.

“Clare RPU: Gardai patrolling the Wild Atlantic Way met this load; no brake lights or indicators visible from behind and load not secured. Court proceedings to follow.”

In response to criticism by Twitter users for what was deemed to be a harsh punishment, the Garda page explained the severity of the issue:

“If [a] load falls onto the road it might cause a serious crash, injury. Not to mention an increase in insurance tractor seized for examination, prosecution solicitor fees, your time in court.

“Securing the load would be a safer simpler solution.

“Lights are required day and night. Be seen be safe.” 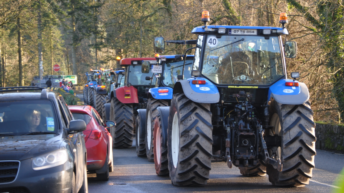