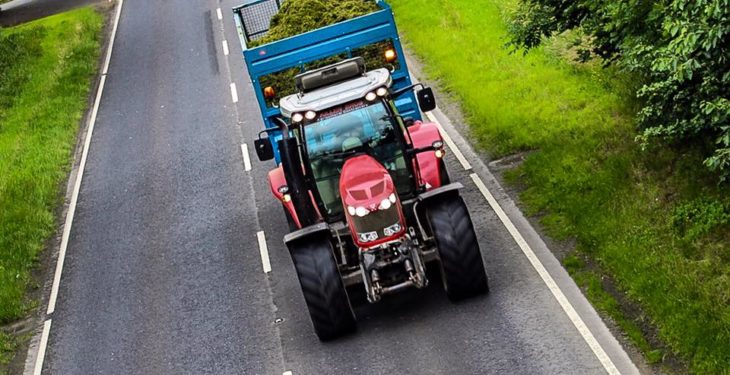 The saga surrounding the road-worthiness testing of ‘fast’ tractors continues to rumble on, with no conclusion on the immediate horizon.

It has been over a month now since stakeholders sat down with representatives from the Department of Transport, Tourism and Sport to discuss how an EU directive would be implemented.

‘Fast’ tractors are defined as tractors that can travel in excess of 40kph. The directive is set to come into effect in May of this year.

At last month’s meeting, stakeholders raised concerns over how a proposed text brought forward by the department would affect agricultural contractors. There were also worries that the text would affect farmers carrying goods long distances.

Farm organisations are calling for any tractor being used for agricultural purposes to be exempt from testing.

Advertisement
A spokesperson for the department has confirmed that stakeholders recently received an update and that work is continuing to reach a satisfactory solution.

The draft transposition is currently with the department’s legal advisor, the spokesperson added.

Meanwhile, the Minister for Transport, Tourism and Sport, Shane Ross, commented on the matter in response to a recent parliamentary question.

He said: “EU Directive 2014/45/EU requires the road-worthiness testing of tractors used for commercial road haulage purposes which have a maximum design speed exceeding 40kph (‘fast tractors’) and the use of which takes place mainly on a public road. These rules will come into effect from May 20, 2018.

The requirements of the directive insofar as tractor testing is concerned have been discussed with concerned groups and representatives and are currently subject to legal advice.

“However, I intend to bring forward appropriate legislation as a matter of urgency.” 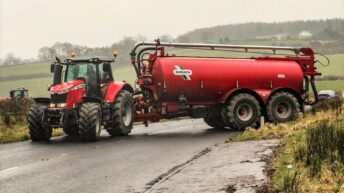 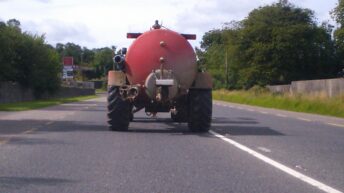 ‘Farm machinery has a legal right to use public roads’