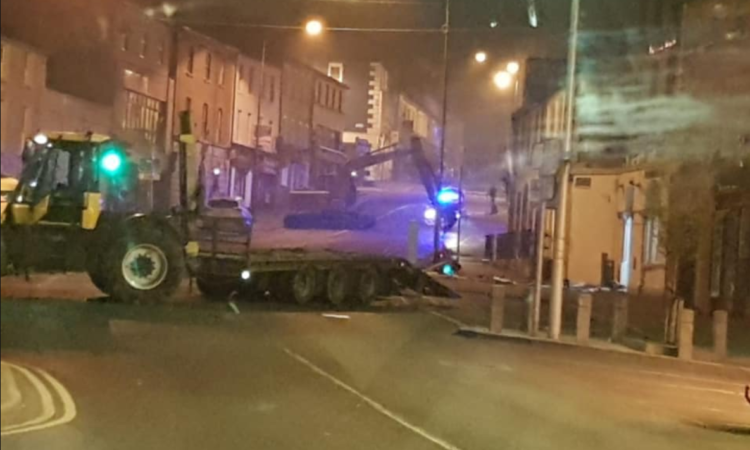 A tractor and digger have been used to raid not one, but two ATM’s from a street in Kells, Co. Meath, this morning, Friday, April 19.

The ATM’s were stolen from AIB and Bank of Ireland in the town and Gardaí were alerted to the incident at around 4:30am.

Two ATM’s were pulled from the main wall of two banks on Main Street, Kells, and driven away on the back of a dark coloured crewcab jeep.

The jeep left in the direction of the Maudlin Road, towards Carnalstown.

Speaking to a local who witnessed the aftermath of the bank robbery, AgriLand was informed that the machinery was then parked on the street in a manner that would impede members of the Gardaí from chasing the getaway vehicle.

The individual outlined that it is understood both machines used in the heist were stolen.

It has also been reported by RTÉ that a further two ATMs have been stolen overnight in counties Antrim and Armagh.

This heist is the latest in a series of ATM robberies across the island of Ireland, and the fourth incident this week. 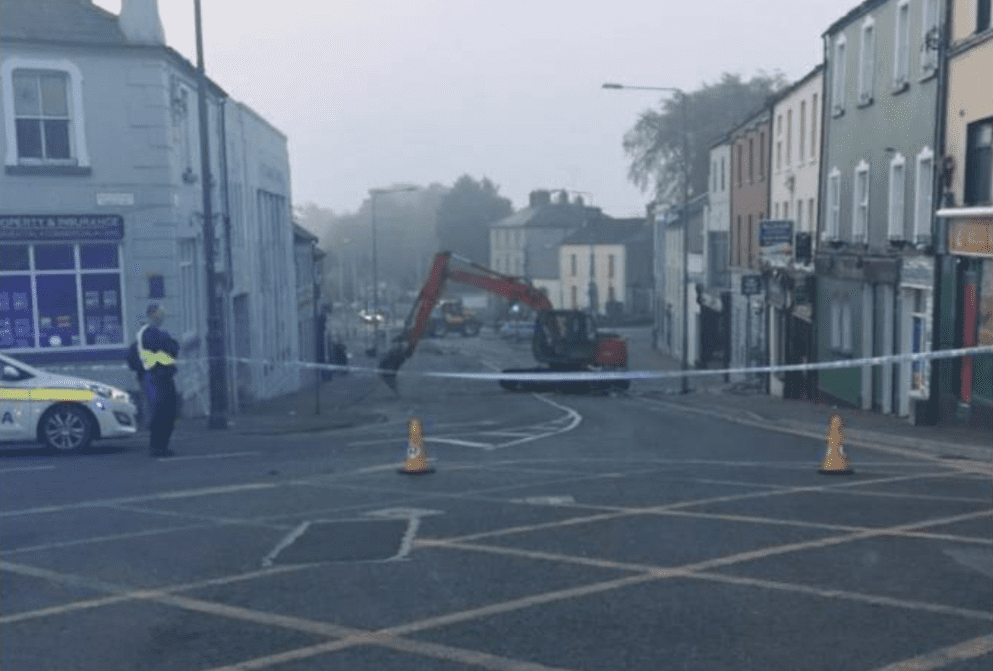 There have now been a total of five ATMs stolen on the island of Ireland this week alone.

Meanwhile, in a separate incident in Northern Ireland, an ATM machine which was stolen in the early hours of Tuesday morning, April 16, has been recovered by police.

The machine was taken from a premises in the Market Square area of Bushmills, Co. Antrim, using a stolen digger, tractor and low loader.

The Antrim theft was the ninth such robbery to take place in Northern Ireland this year, with each incident causing devastation on local communities, according to the Police Service of Northern Ireland (PSNI). 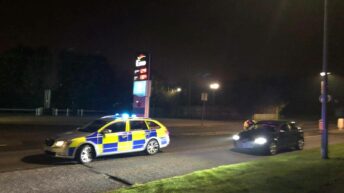