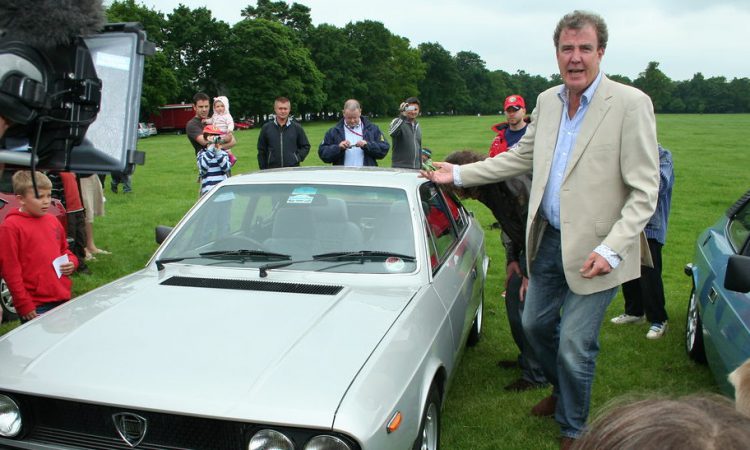 Well-known television personality Jeremy Clarkson is upping the ante on his recent efforts to bring farming to the small screen as part of a new television series – investing in a flock of sheep for his enterprise.

Clarkson is preparing to kick off his latest show, ‘I Bought A Farm’, which is expected to begin filming in September.

Taking to Instagram on Friday, August 2, the television personality said: “Bought these ‘cows’ today for the farm.” 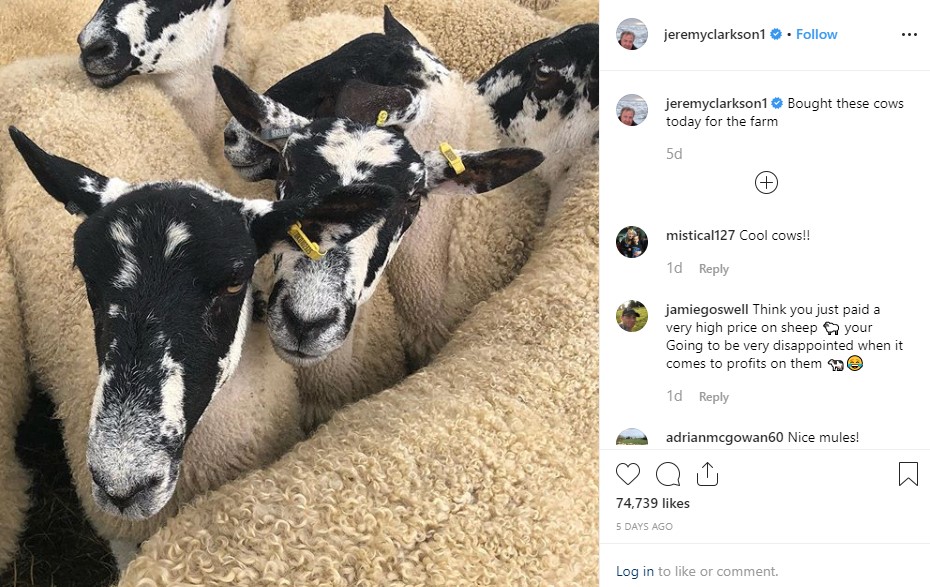 Speaking to the Sunday Times back in May, Clarkson said: “This is actual farming: life; death; and form filling.

“We’re not making Countryfile. We’ll be showing it warts and all.”

“Scientists calculate we have just 90 years before we run out of food, because of soil depletion,” he told the Sunday Times. 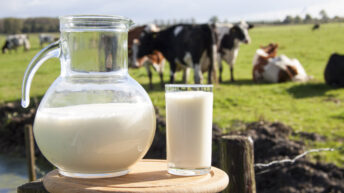