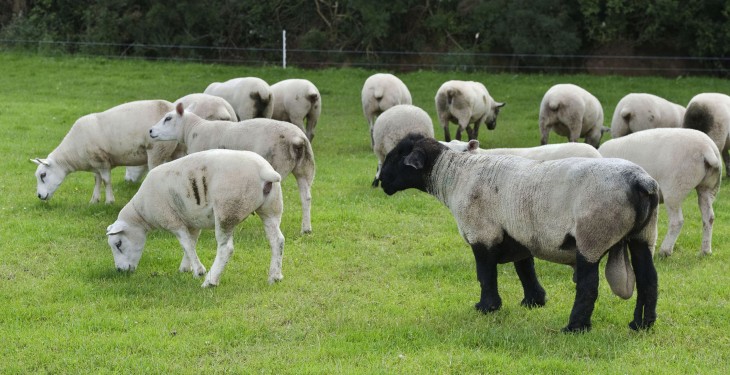 Although the breeding season may be far from the minds of many sheep farmers, now is an opportune time to conduct your ram’s annual ‘NCT’.

As the sperm that is used on the day of mating is produced up to eight weeks beforehand, looking at a ram directly before you need his is too late.

Below are a few key areas to check when examining your own ram or prior to purchasing a new tup for your flock.

The first and most important thing is body condition. Farmers want a ram that’s in good condition, as his will to mate is linked to his condition score.

For farmers in the market for a ram, they need to check to see if he has been lame prior to purchase. You don’t need to turn the ram over to complete this check; all you need to do is feel under the ram’s brisket.

If a ram has a sore there, it’s a sign that he has been periodically lame or had been lame for a long period of time and that’s something he may pass onto his offspring.

Ideally, farmers should only choose rams that are correct and should avoid over or under-shot rams. However, it’s also important to check the ram’s molars and for signs of abscesses.

If a ram has a tooth abscess, it’s going to prevent him from eating and putting on condition. He will suffer as a result.

It’s surprising the number of farmers who don’t check a ram’s testicles prior to purchase. Two evenly-sized testicles are required and they should be able to move up and down inside the scrotum freely. In addition, they should feel like a clenched bicep – they shouldn’t be lumpy or spongy.

It’s also advisable to examine the appendage found at the bottom of each testicle. That’s where the semen is stored and it should be the size of your thumb. If a ram is missing those, he’s going to be infertile. 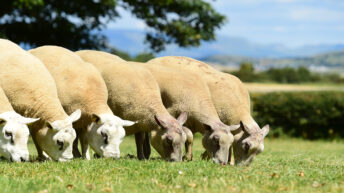 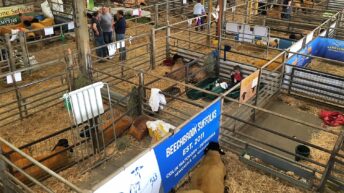