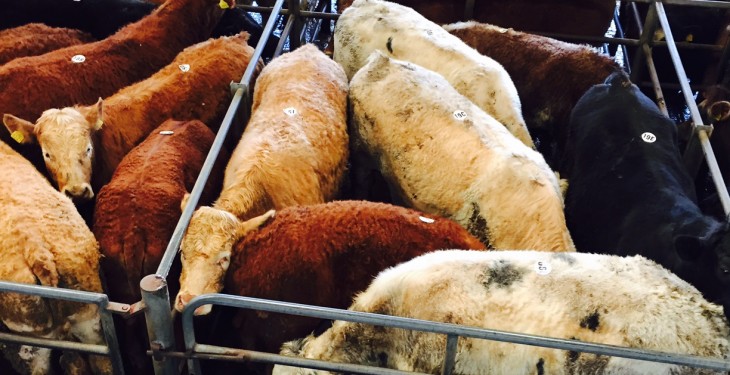 According to latest figures from the Department of Agriculture last week the National beef kill totalled 27,649 down over 5,000 head on the same week 12 months ago.

On that back of numbers being tighter the IFA has said that cattle prices have risen by 5c/kg.

In its latest beef price update it said factories are paying 5-10c/kg above quotes this week.