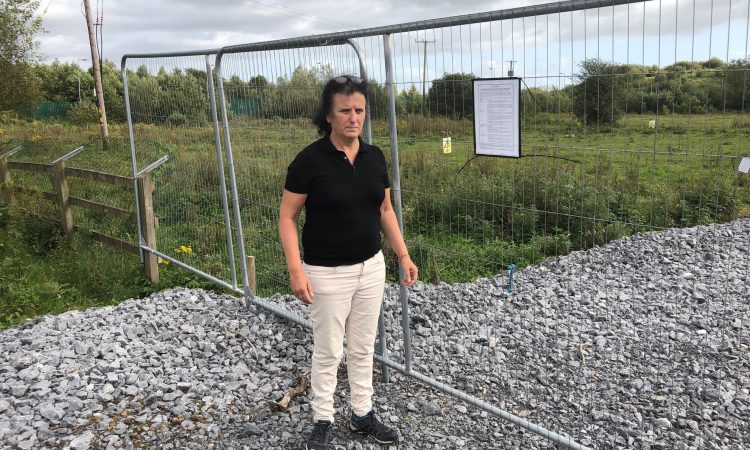 The proposed construction of the Poolboy Waste Transfer Station on the outskirts of Ballinasloe has brought the community out in force to oppose the development.

In fact, so enraged is the community over the unfolding situation in their town they set about establishing an opposition group from which ‘Ballinasloe Says No’ was established.

But, when in recent weeks the applicant sought a waste facility permit at the station from Galway County Council, residents set about garnering as much support as they could to highlight to the powers that be that they do not want a waste transfer station in their town.

They succeeded in gathering over 2,000 signatures opposed to the development and handed that petition into the local authority last Monday.

Now, they must sit back and hope that Galway County Council will take their views on board and accept that the Poolboy Waste Transfer Station on the outskirts of Ballinasloe “is a very bad idea” as far as the residents and business people in the town are concerned.

Valerie Dolan has been involved with the Ballinasloe Walking Trails for a number of years and understands well “the peace and solace” that people accessing the trails experience. 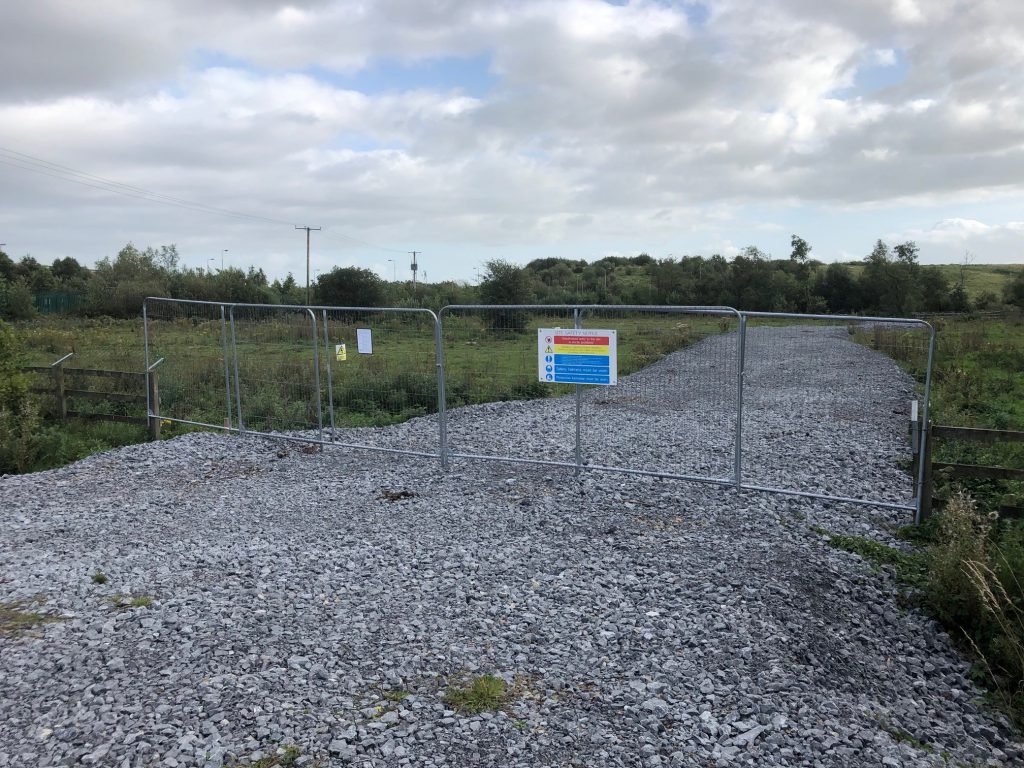 Indeed, having been born and raised in Balliansloe, she is acutely aware of what the town and its environs have to offer those that live there.

According to Dolan “it is something special”.

The potential now though for a waste transfer station in the heart of the walking trails in Ballinasloe does not bode well with her.

I was born and reared in Ballinasloe and I have walked the areas around here since I was a child.

Dolan continued: “The walking facilities outside this town are incredible – they are submerged in nature, beautiful landscapes and offer so many differed types of species to admire and wonder at – some of which are threatened and endangered.

“The area here where the waste transfer station is planned for has a beautiful walking trail that is used by so many people in this town – many have been walking this all their lives.

“I have met a lot of people who are dealing with chronic illness and mental health difficulties, and they come to this area regularly – to walk – because they find great refuge and solace here.”

‘A town with a heart’

Last December, Ballinasloe Walks and Trails was established, and Dolan was very much to the fore on all of that.

She says that since its inception just nine short months ago…Ballinasloe Walks and Trails has gone from strength to strength.

The trails we use are within eye distance of this site. 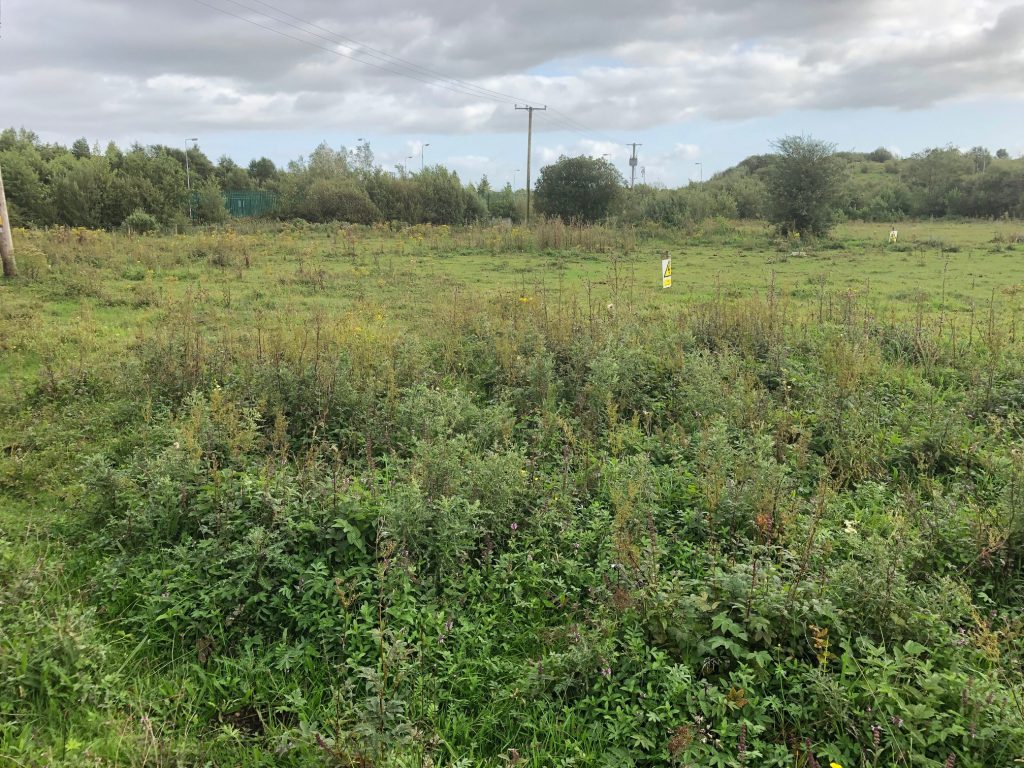 “So, I just don’t understand why a waste transfer station is been planned for here – we are working tirelessly to get people healthy, get them out walking and help them to become more aware of the area in which they live and understand better the importance of spending time in nature and the benefits that has to one’s health.

“This station is in complete contradiction to what is being asked of us – from the PPN perspective.

“PPN has requested Ballinasloe Walks and Trails to become involved as communities in social inclusion in biodiversity to apply for environment and nature funding to preserve these areas.”

She went on to point out that many of those involved in the initiative feel that while they are being encouraged on the one hand to live healthy lifestyles, they are, one the other, “going to be surrounded by water and air pollution”.

She concluded: “We want a healthy town – we want mentally, physically and emotionally healthy people.

“Unfortunately, at the moment, that is being deeply, deeply challenged by something that is in total contradiction to what we are being asked to do.” 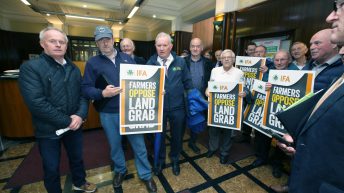