There is no discrimination around commonage inspections – Coveney 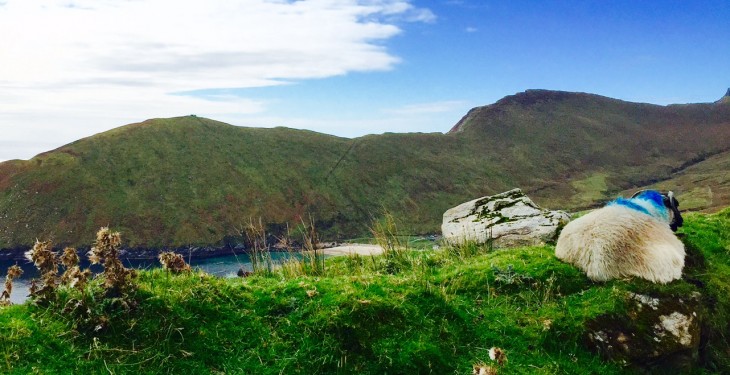 There is no discrimination in relation to the inspection of commonage and private land, Minister for Agriculture Simon Coveney has said.

Minister Coveney said that inspections of commonage land are undertaken as part of the annual round of eligibility inspections of the lands declared, including commonages, by applicants under direct Payment Schemes or as part of a Land Parcel Identification System (LPIS) Review.

If it forms part of an eligibility inspection, the applicant involved is informed of the inspection in the normal manner. Such inspections are carried out on the entire farm including any commonage areas declared.

“A LPIS Review involves the assessment of the latest ortho-imagery available of land parcels, on the Land Parcel Identification System, which are declared by farmers in their applications for payment under the Direct Payment Schemes,” he said.

The Minister said that the objective of the assessment is to identify and exclude any ineligible areas or features from the land parcels declared by farmers in their applications for payment under the Direct Payment Schemes.

He said that the assessment is normally undertaken using the latest ortho-imagery available only but in some instances it is necessary to carry-out a follow-up verification visit on the ground to confirm the findings of the assessment.

“Such verification visits may relate to one or more parcels on a farm, irrespective of whether or not commonage land has been declared but are not generally carried out on the entire farm. 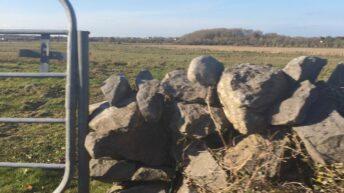