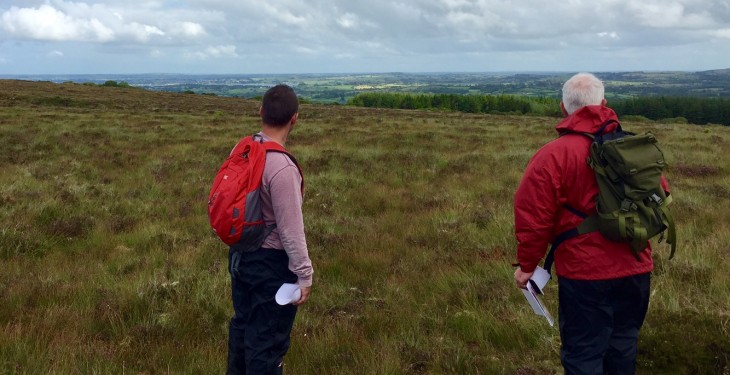 The mammoth task of assessing much of Ireland’s 426,000ha commonage land is in its early stages in sites right across the country.

From North Donegal to West Cork, from the Wicklow Mountians to the vast open spaces of Connemara in West Galway commonage advisors are mapping the current status of the nation’s common ground.

Despite what the name may suggest Irish commonages have very little in common with each other. Often both stunning and desolate in equal measure, Ireland’s commonages each have their own unique opportunities and challenges for the farmers that work this land. 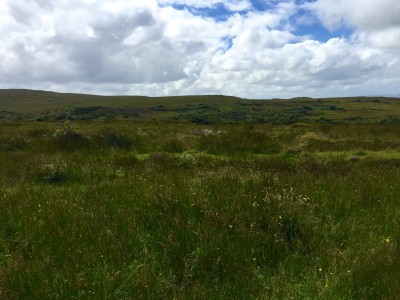 Advisors are currently developing commonage management plans which will outline how each commonage’s unique landscape will be managed in the future so as to maintain both its environmental and agricultural value.

According to the Department, advisors have until October 31, to complete these plans. However, experienced advisor Monaghan says there is no chance of 2,600 commonage management plans being completed by that date.

“GLAS will reopen in October, when this happens advisor effort will be diverted to that scheme. By the time GLAS closes in late November, the evenings will have closed in, the chances of bad weather will be greater and progress on fieldwork will slow to a crawl.” 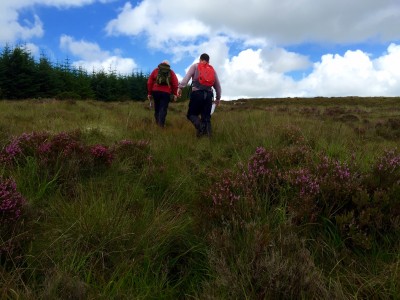 He has also highlighted that many advisors may have underestimated the scale of the work involved, particularly the fieldwork.

“Assessing eligibility, mapping dumping and encroachments onto a commonage is time consuming and requires a thorough and time consuming site investigations.

“For safety reasons, advisors would be mad to work alone at high altitudes or isolated sites. Coping with this doubles the labour requirement, something which many appear to have omitted from their calculations,” he said.

“I doubt if they really appreciate the difficulties they will face,” he said. 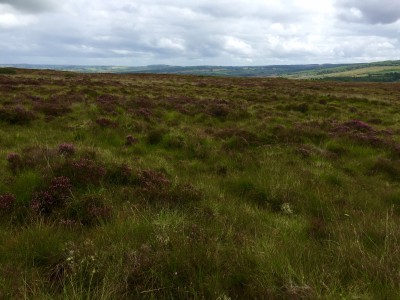 The catalyst for these plans has been the GLAS scheme for which on commanage land, such a plan is a requirement. Commonage farmers are set to be major beneficiaries under the GLAS scheme with maximum payments of up to €7,000 achievable.

However, since the details of the scheme were first announced, their has been significant unrest in commonage areas in regard to some of the Schemes terms and conditions, which was seen as unfair to farmers with commonage lands.

After months of significant pressure, the Department has rowed back on many of the key areas where farmers had concerns.

Walking commonages with an experienced advisor, such as Fergal, underlines the diversity that often exists not only between different commonages, but also within the commonage itself. Habitats can range from blanket bog to wet heath, from wet grassland to dry grassland all with there own unique flora and fauna.

Many of Ireland’s commonages are in poor condition. Some have vast under-grazed areas which are ineligible for European payments, others may have the opposite problem with overgrazing an issue. 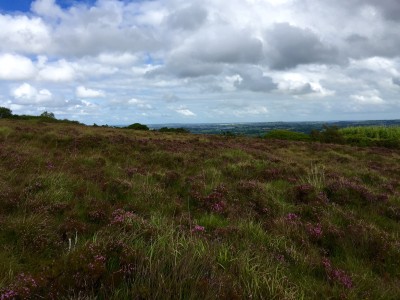 Unfortunately, for policy makers when dealing with such unique and diverse habitats a ‘one size fits all’ approach is not a runner. All commonages with problems will require its own tailored solution.

This is why the work of Fergal, his team and others across the country at present is so crucial to these areas’ future vibabity both environmentally and agriculturally.