The most expensive machine at the Ploughing 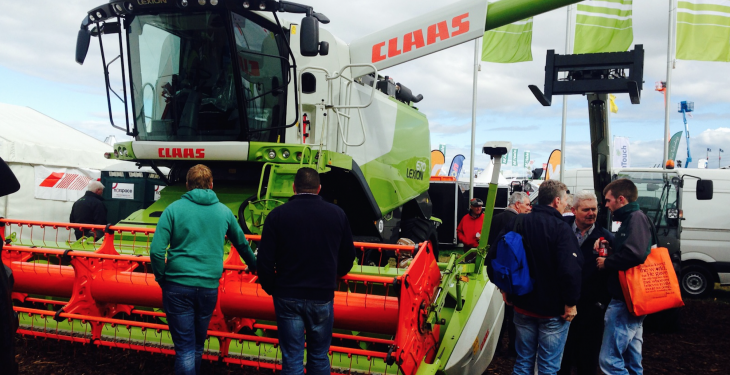 The most expensive machine at the National Ploughing Championships this year was the Claas Lexion 670 which costs €450,000, plus VAT.

Speaking to Claas reps at the Ploughing, the machinery company hopes to sell 10-15 in the Republic. 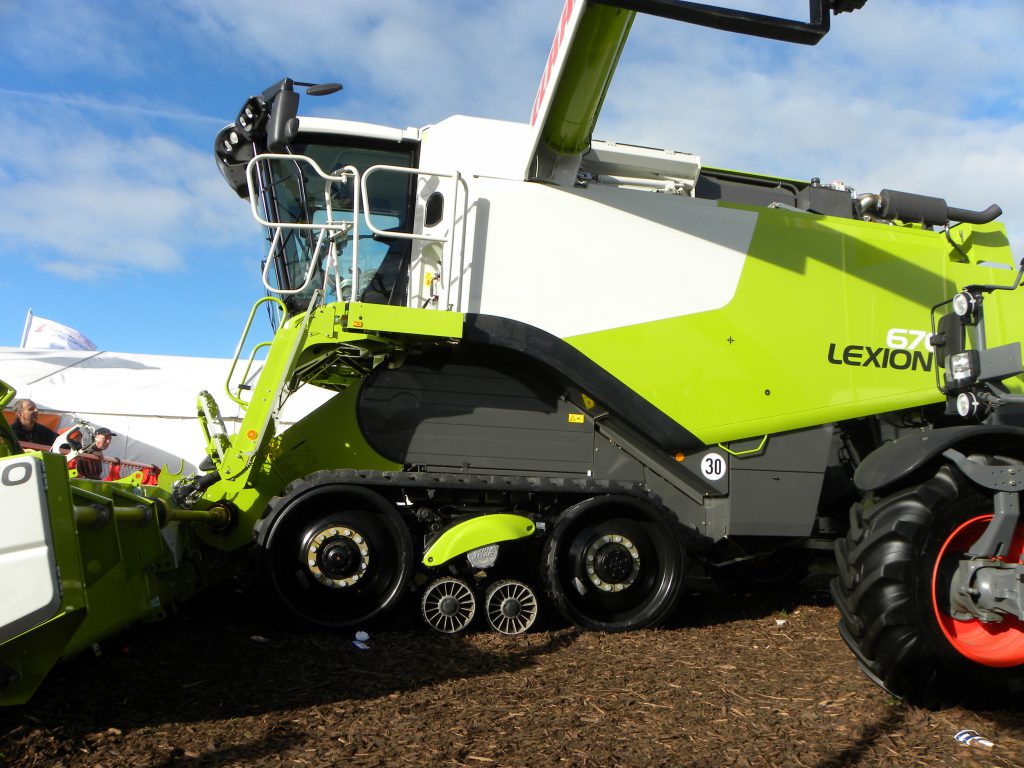 It also has tracks fitted to give a better footprint on the ground. 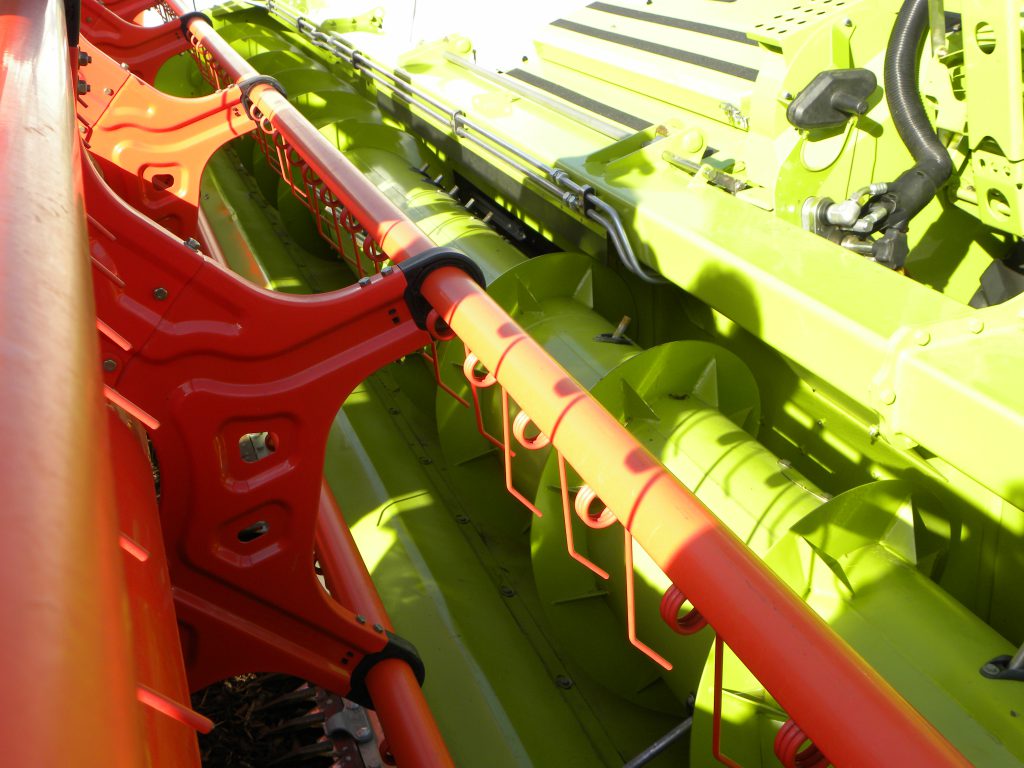 The Lexion has a guiding system and self-steering can be fitted on the machine. It takes 1,000L of diesal to fill the combine, which currently costs around €700 to fill.

The cab is fitted with armrest control, there’s climate control and it has a fridge, reps at the Ploughing said. 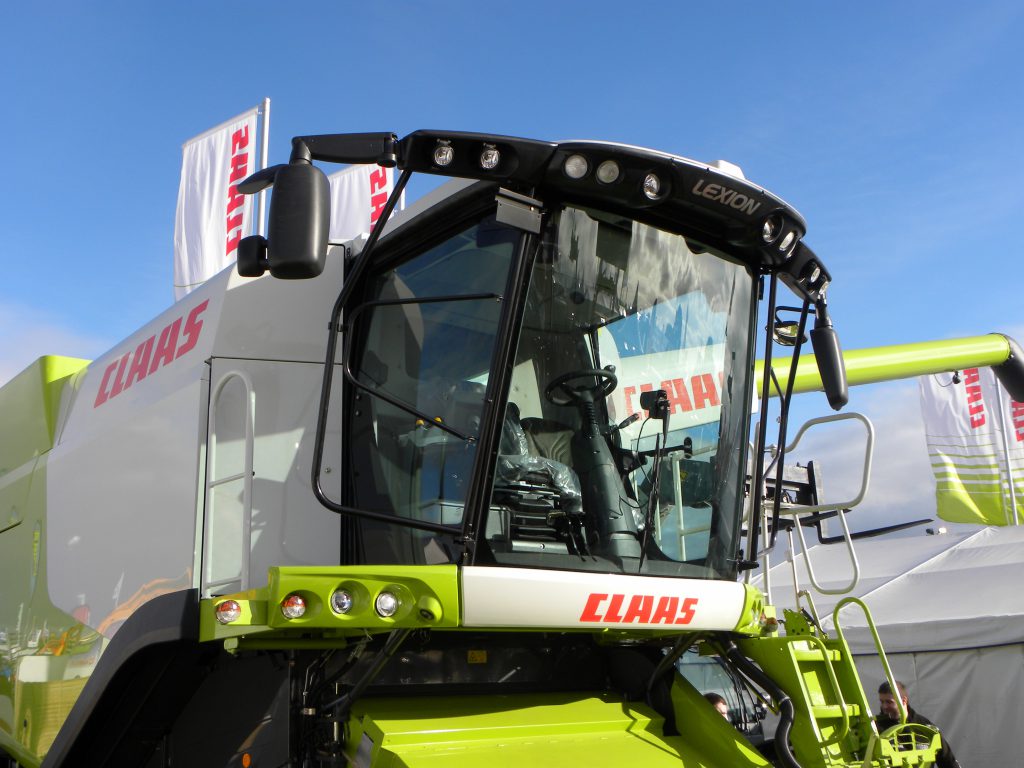 It can reach speeds of 40km/h on road and the maximum engine power is 449hp.

Claas recently added an even more powerful model to its successful Axion 800 model series, the Axion 870, which is equipped as standard with the continuously variable CMATIC transmission.

The Axion 870 has up to 295hp at its disposal thanks to its CPM (Claas Power Management) system and is equipped with the tried and tested six-cylinder FPT engine, which has a 6.7L displacement and fulfils the Stage IV (Tier 4) emissions standard.

With this new flagship model, Claas continues its ongoing programme to develop the Axion 800 model series, which now incorporates seven models ranging from 205 to 295hp.

The FPT engine in the Axion 870 uses the Claas Power Management (CPM) system.