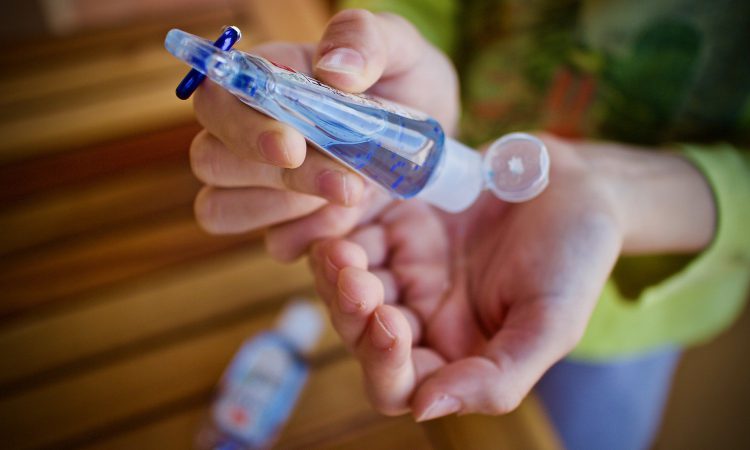 Sinn Féin’s Donnchadh Ó Laoghaire has expressed “frustration” following an additional 52 sanitiser products being removed from the recommended list for use in schools, due to further safety concerns.

Following the Department of Agriculture, Food and the Marine instruction to cease the use of all ViraPro products on October 23, the Department of Education commenced a review of biocidal products included in the Education Sector PPE (personal protective equipment) Procurement Agreement.

The review has been undertaken in consultation with the Department of Agriculture, Food and the Marine, which is the regulator in Ireland for biocidal products.

Yesterday (Thursday, October 29), the Department of Agriculture, Food and the Marine released a statement saying that it has “now become clear that there are some products on the market that are not properly registered”.

Also Read: DAFM on biocides: ‘There are products on the market not properly registered’

“However, I would imagine that principals and school leaders are absolutely furious. This simply isn’t good enough,” he said.

He welcomed that the Department of Education is reviewing all products.

“However, yet again, schools [found] out very late in the day, on the Thursday [October 29] before a Monday reopening, and schools will now be scrambling to find replacements,” he continued.

Indeed, given the range of products involved, it may be even more difficult than it was with ViraPro.

“This is a huge number of items from a list that schools were actively encouraged to buy from.”

The deputy asks “how did these tests fail to identify that some products such as ViraPro were actively harmful?” as all sanitiser providers “were asked to provide product samples to be assessed and evaluated by a team with the necessary technical competencies”.

“In the case of several other products, the paperwork wasn’t in order. Does the department have any comeback against the companies?” 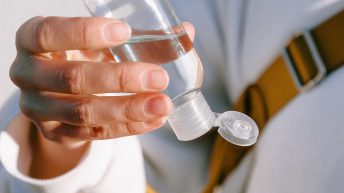 DAFM on biocides: ‘There are products on the market not properly registered’