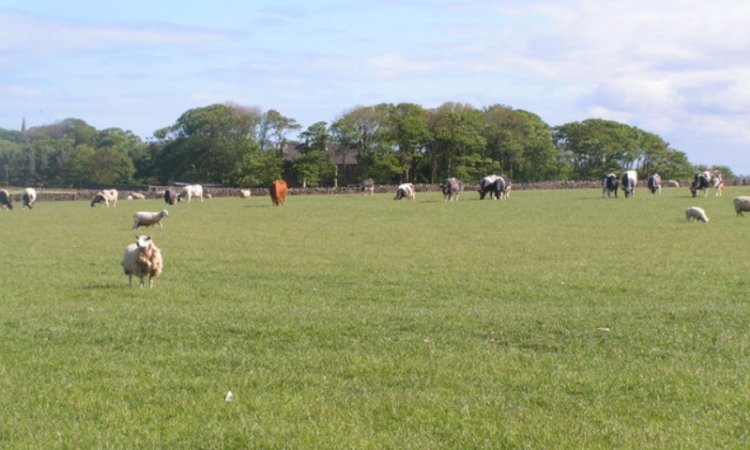 The challenges of viability in the beef and sheep sector have again been highlighted in a new report from Teagasc, which found that only around one in every five beef and sheep farmers have viable enterprises.

Teagasc released its Sustainability Report for the year 2018 today, Tuesday, June 23. The information is based on the 2018 National Farm Survey, which was released last year.

As might be expected, dairy farmers fared the best in the economic sustainability front, with a gross margin per hectare of €1,728, while 73% of dairy farmers were considered viable in 2018, according to the data.

The productivity per labour unit on dairy farms was found to be €47,947. A labour unit is defined as a single individual, over 18 years of age, working at least 1,800 hours per year.

These figures are noticeably different where cattle farming is concerned. Gross margin per hectare in 2018 was €483, while only 18% of farms were considered viable, according to the date.

Advertisement
the average productivity of a labour unit on a cattle farming enterprise was found to be €13,344. 40% of households with cattle enterprises were found to be vulnerable.

38% of cattle farmers were noted has having a high age profile, while 24% were operating in isolated areas.

The figures for the sheep sector were fairly similar as for the cattle sector. Gross margin per hectare stood at €400, while only 20% of sheep farmers were found to be viable.

As with cattle farmers, 38% of sheep farmers were found to have a high age profile in 2018, while 13% lived in isolated areas.

The tillage sector fared generally better then the cattle and sheep sectors, with a gross margin per hectare of €904 in 2018. 62% of tillage farms were noted as being viable that year.

The productivity per labour unit on tillage farms in 2018 was €43,620, while 18% of households with tillage farms were found to be vulnerable.

34% of tillage farmers had a high age profile, while 16% were noted to be living in isolated areas. 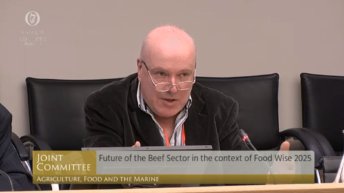