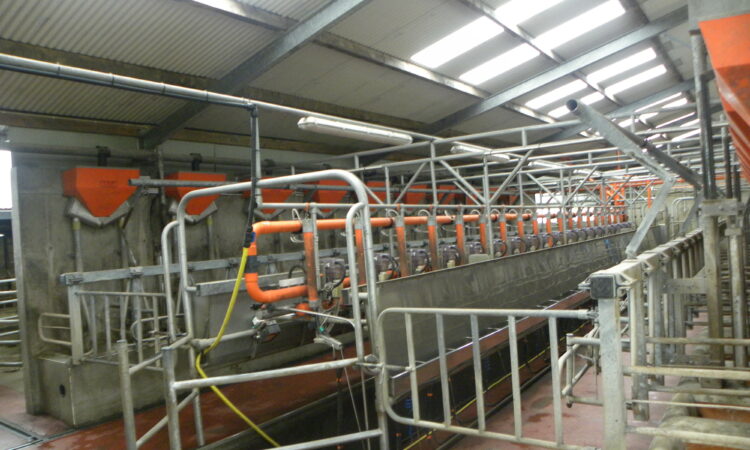 Teagasc has produced and launched an ‘infrastructure workbook’ for dairy farms, designed to help farmers plan improvements in the areas of grazing, milk practices and energy use.

Dr. Pat Dillon, head of the Teagasc Animal and Grassland Research and Innovation programme, who was involved in launching the workbook, called on farmers to look at their farm infrastructure and consider where “priority investments” need to be made.

Improvements will be vital to maximise grass production and utilisation, particularly in the shoulders of the grazing season, and to ensure a sustainable milking routine and work schedule is achieved, and to control energy demand and efficiency on Irish farms.

Dr. Ailish Byrne, head of agriculture with Ulster Bank, asserted that the workbook “enables farmers to assess their own infrastructure, identify deficits and successfully plan for improvements”.

According to Teagasc, when infrastructure is “less than optimum”, it results in difficulties in grassland management, utilisation, animal performance and labour input, particularly when weather is poor.

Teagasc also says that labour efficiency, milk quality and the welfare of both the milker and the herd can be improved if the “countless interactions” between the milker, the facilities and the cow can be optimised through infrastructure.

One of the workbook’s authors, John Upton from Teagasc, told farmers to monitor or control energy use, saying: “The economics of new technologies should be assessed to facilitate effective cost control and use efficiency.”

The workbook is available to be downloaded here. 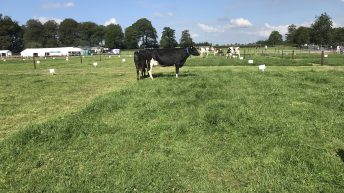