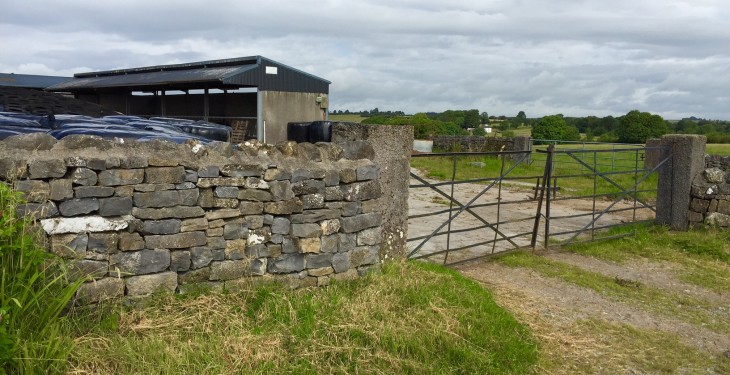 A prominent economist has warned that agricultural advisors from both Teagasc and the private sector must collaborate with each other, rather than view each others as competitors.

On Tuesday, October 15, former Bank of Ireland chief economist Jim Power delivered his findings on behalf of the Agricultural Consultants Association (ACA) on how to improve farm advisory services in Ireland.

Speaking to AgriLand on Tuesday, Power stressed that one the most important aspects to his research was the need for increased cooperation and better sharing of information between Teagasc and private consultants.

I interviewed people on both sides of the fence, and you certainly get the impression that they compete with each other rather than being collaborators.

According to Power, cooperation in this area is an important aspect in improving advisory services for farmers.

“I would hope that one thing that comes out of my report is that providing top-quality advisory services to farmers is essential. It doesn’t matter if it comes in the private sector or the public sector. It has to be of the highest quality possible,” the economist said.

Hi highlighted the ongoing reduction in funding for Teagasc, and the resulting drop in the number of advisors the body provides.

One of the problems and challenges Teagasc faces – as does every public sector body at the moment – is funding. And we have seen the closure of offices. We have seen the reduction in the number of Teagasc advisors in recent times.

He argued that it was “essential” that farmers get the “best of both” by advisory services working together.

In terms of the sharing of information and research between the two, Power highlighted that the increasing “professionalisation” of the ACA would be “incredibly important”.

I think that what’s very important is that the ACA is now markedly moving towards becoming a very professional organisation, i.e, appointing a full-time secretary general and putting a staff in place to run the organisation. This is incredibly important.

“I think if you create the correct professional structure, it will be easier to get the collaboration with Teagasc,” he added.

Power went on to argue that the role of private advisors was as “a bridgehead between high-quality Teagasc research – which is what it is – to get that out to every farmer in the country, not just those who subscribe to Teagasc agricultural advisors”. 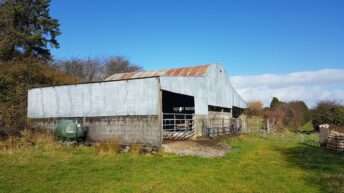