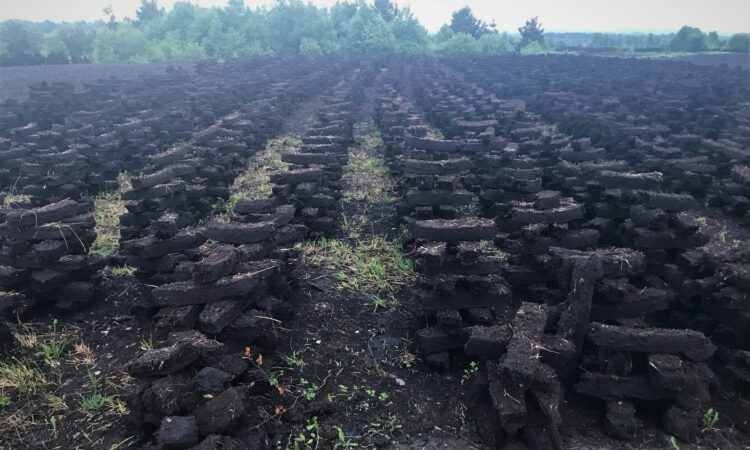 Discussions between the Turf Cutters and Contractors Association (TCCA) and the National Parks and Wildlife Service (NPWS) continue this week as both sides seek out a solution to raised bogs designated under Special Areas of Conservation (SAC).

Speaking to AgriLand,deputy Michael Fitzmaurice – who is also chairperson of the TCCA – said there are 53 SAC raised bogs in Ireland which the TCCA believes “were never properly designated”.

Fitzmaurice’s comments also come on foot of an announcement last week that legislation is currently going through the Dáil that may enable turf cutters – who were forced to cease the tradition because of an EU directive – back onto the bogs.

The TCCA is working with the NPWS at the moment in an effort to resolve other issues that turf cutters have.

He continued: “We believe there are 53 SAC raised bogs that were not properly designated in the first instance; at the moment we are trying to deal with this problem through relocation.”

Fitzmaurice went on to say that while the TCCA appreciated that there were areas that could not be used again for turf cutting, there were plenty of options that would allow for turf cutters to be relocated onto other bogs.

Advertisement
He also pointed to drainage matters in areas where relocation will be considered an option.

“Drainage would be of the upmost importance – especially where relocation is being considered – efforts will have to be made to ensure there are no blockages and drains are working efficiently,” he added.

“It’s also very important to ensure that the landowner is not burdened; at the moment there are 36 permits that designated landowners have to apply for and this is simply not good enough. We are trying to get this issue sorted out as well.”

Last week, the Department of Culture, Heritage and the Gaeltacht told AgriLand in a statement that under the Programme for a Partnership Government (2016) there was a recognition that domestic turf cutters have a traditional right to cut turf.

A spokesperson said this right is balanced with the conservation objectives and legal obligations on the state.

In many peatland areas turf cutting activity can continue subject to consent from the relevant authorities.

She concluded: “Approximately 9% of the original raised bog resource is considered to be of natural conservation value.” 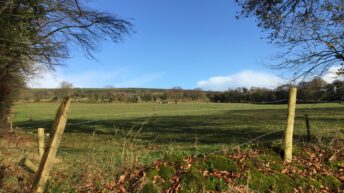