Tax trouble for tractor with tanker in town 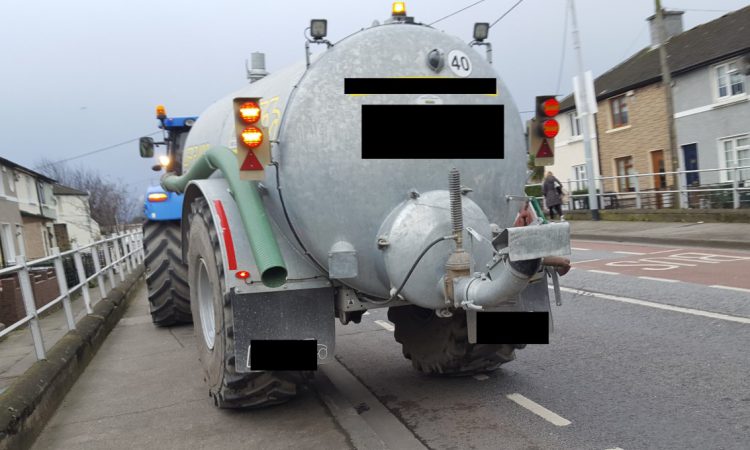 A tractor and slurry tanker got into difficulties with members of An Garda Síochána over tax issues recently due to the manner of its use in an urban centre, according to Gardaí.

Taking to social media earlier today, Tuesday, February 11, the An Garda Síochána Twitter account highlighted the flaw in the use of the tractor in the eyes of the law.

The tractor was being used at a city centre building site, according to the Garda account – but had only been taxed for farm use.

Taxed for farm use only. Proceedings to follow pic.twitter.com/kxascc9z5b

Ominously for the owner of the machine in question, it was noted that proceedings will follow.

In other news, investigations are ongoing by members of An Garda Síochána into an incident of livestock theft in Co. Limerick last weekend. 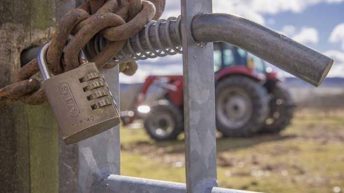