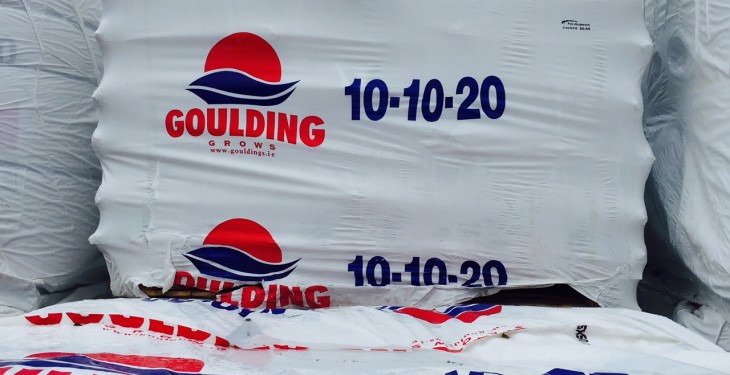 The European Commissioner for Agriculture and Rural Development, Phil Hogan, is said to be supportive of calls to temporarily remove suspended EU import tariffs on fertiliser, according to the Minister for Agriculture, Simon Coveney.

In a Dail debate this week, Minister Coveney said that at a recent meeting of EU Agriculture Ministers he called on the Commission to further consider the temporary suspension of EU import tariffs on fertilisers in order to reduce import costs for farmers in Ireland and the rest of the European Union

He said the idea that EU are charging a tariff on fertilisers imported into the European Union and, therefore, increasing prices when farmers are operating within very tight margins, if there are margins at all, is ‘totally unacceptable’.

According to Minister Coveney, the Commissioner supports that position, but other Commissioners are involved in the decision.

It is understood that a decision on the issue depends on support from DG Trade and DG MOVE in the Commission and at the request of DG AGRI they are considering it.