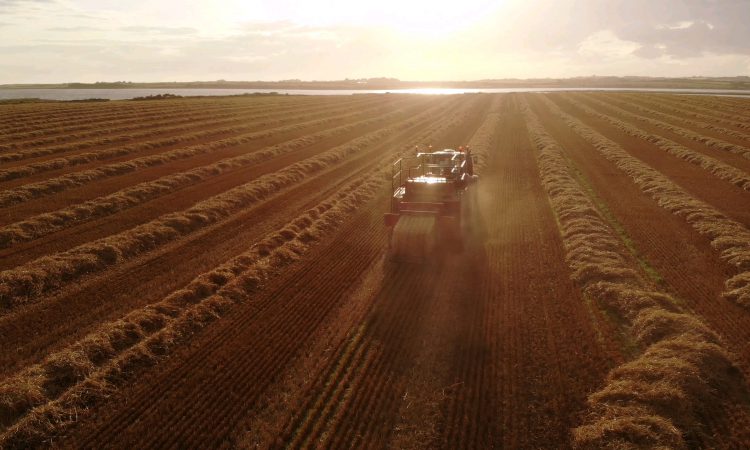 Tillage farmers finally got to the fields last weekend and over the course of this week to harvest crops. With this more straw has come to the market, but as prices have fallen dramatically over the past 12 months many opted to chop percentages off their crops.

For the straw that was baled up, a range of prices are being charged. Munster sees some of the highest prices in the country.

In parts of Co. Tipperary barley straw is quoted at €10/bale (4X4), but this is not commonplace in the county. €15/bale has been a regular price in the region.

Moving to Leinster and straw is available for €10/bale (4X4) in a number of counties, including: Wexford; Carlow; Laois; and Kildare.

However, higher prices are also being charged. Many farmers are receiving €12/bale, while some are still holding out for €15/bale in the province.

In the west, barley, wheat and oaten straw is available from the fields from €10/bale. This lower price is being charged for oaten straw. Winter barley has been quoted at €25/bale in the region.

Across the main tillage regions of the country €25/bale looks to be a common price for bales of 8X4X3 wheaten and barley straw. 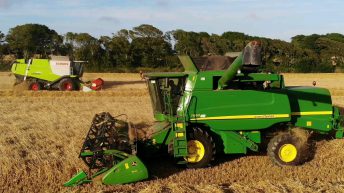