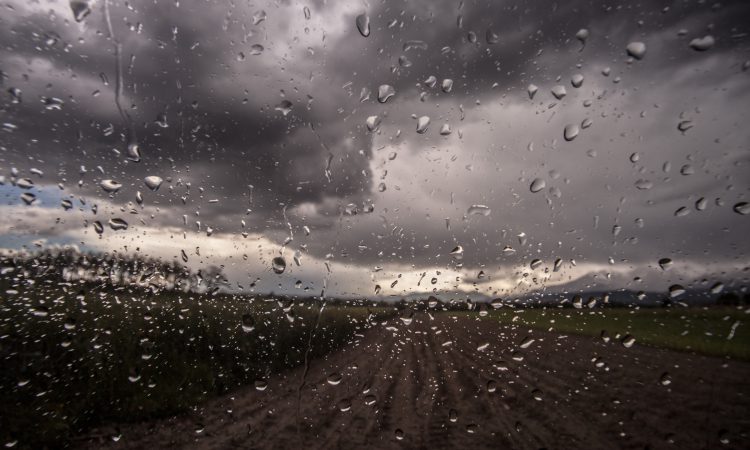 The warning will come into effect at midnight and is in place until 7:00pm on Tuesday evening.

Met Éireann notes that there will be “persistent and occasionally heavy bands of rain will cross the country beginning on Sunday night through to Tuesday evening”.

While some areas will remain below warning levels, there is a risk of localised spot flooding with a heightened risk of flash flooding in mountainous regions where accumulations are expected to be highest.

This warning will be reviewed and may be elevated in further updates to reflect the evolving situation.

At the moment, Met Éireann expects Tuesday night to bring drier conditions, with temperatures decreasing to between 7° and 10º. Winds will ease in most areas, but strong northerly winds will develop along western and northern coasts.

There is also a Status Yellow rainfall warning in place for counties Armagh, Down, Fermanagh, Tyrone and Derry. The warning is in effect from 5:00am Monday until 3:00am Tuesday.

It is warned that this heavy rain may cause some travel disruption and flooding.

In other news, equipment that was stolen from a vet’s van while he attended to a cow in a field nearby has been recovered.

On Friday (October 16), Mulcair Vets posted on its Facebook page that one of its vets, John Berkery, parked his jeep across the road from the church in Newport, Co. Tipperary, close to the graveyard, while he “attended to a cow in the field close by” the night before.

“His jeep was broken into and his ultrasound scanner and his caesarean kit were stolen.

These pieces of equipment are essential for John in his veterinary work and are of no use to anyone other than vets.

“Therefore, they may be randomly disposed of around the town of Newport.”

However, Mulcair Vets has posted an update this weekend with “good news” as the Gardaí in Newport and Roxboro Garda Stations have recovered most of Berkery’s equipment that was stolen. 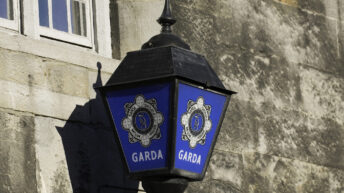