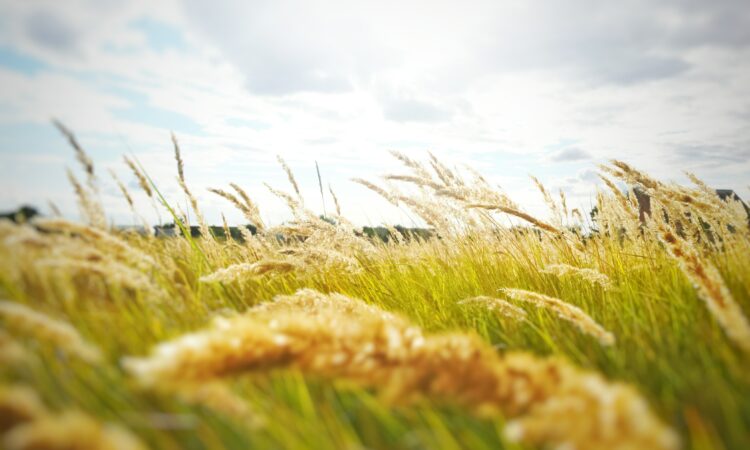 Met Eireann has extended its Status Orange wind warning to incorporate five counties along the west coast of the country.

The warning, updated at 4:56pm this evening (Tuesday, March 12), now includes Co. Galway as well as the original four counties of Donegal, Leitrim, Mayo and Sligo.

The warning is valid from 5:00pm this evening through to 9:00am tomorrow.

According to the forecaster, westerly winds associated with Storm Gareth will give mean speeds of 80kph with severe and damaging gusts of 110kph to over 130kph. There is also the risk of coastal flooding due to high seas.

Meanwhile, a Status Yellow wind warning applies for the rest of the country. Munster, Leinster, Cavan, Monaghan and Roscommon will be under the alert from 5:00pm today through to 12:00pm tomorrow.

In these areas, westerly winds associated with Storm Gareth will reach mean speeds of 55kph to 65kph and gusts of 90kph to 110kph.

Meanwhile, a Status Orange marine warning was also issued, according to Met Eireann.

There will be westerly gales or strong gales today and tonight on all Irish coastal waters and on the Irish Sea, reaching storm or violent storm force at times today and early tonight from Slyne Head to Malin Head to Fair Head.

This has resulted in the Stena Line ferry to Cherbourg that was due to take part tonight – which could not take livestock aboard for health and safety reasons – being cancelled altogether. 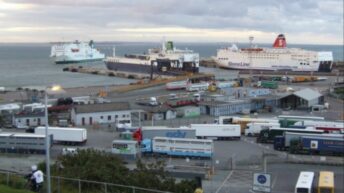 Livestock lorries to be turned away from ferries tomorrow