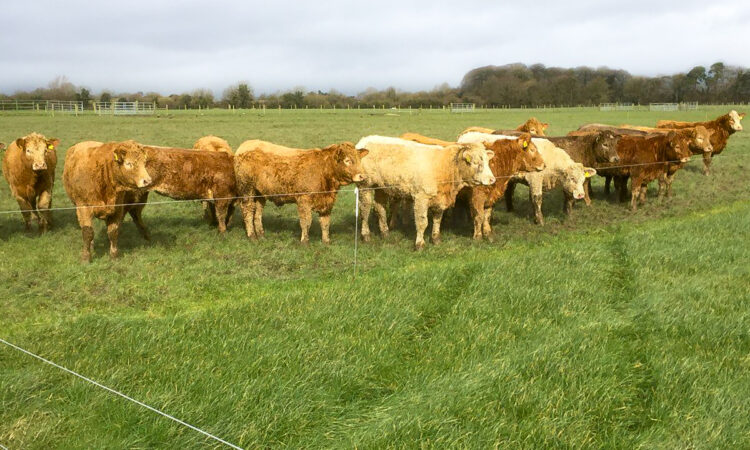 According to the data supplied to the Society of Chartered Surveyors Ireland (SCSI)/Teagasc Land Market survey by SCSI Auctioneers and Valuers, the prevalence of various farm types – and associated land uses – differ regionally, yet when compared with the previous farm structures survey in 2013 all the indications are that very little changed up to and including 2016.

The report also points out that while there are no radical differences in climactic and agronomic conditions across Ireland, there are differences in the importance of varying agricultural production systems at a regional level.

This, it adds, is likely to be reflected in both demand for, and supply of, agricultural land for sale and rent.

“The differences in the nature of agricultural activity in the various regions of Ireland in part is reflective of underlying soil and other physical characteristics with farm size, human capital, age of operator, off-farm employment and access to finance also being factors,” a spokesperson added.

Meanwhile, the report points to the fact that in all regions, farms classed as specialist beef production account for at least 40% of farms, with the proportion highest in the midlands (69%) and lowest in the south-east region (42%).

“Specialist tillage farms also represented 11% of farms in the mid-east including Kildare, Meath, Wicklow and the Dublin region.”

At a national level, the report points to income subsidies which it says accounted for 47% of agricultural sector income in 2017 – a substantial drop from the 61% in 2016.

At a regional level, in 2017 the share of income derived from subsidies was lowest in the south-west region at 34% and highest in the midlands at close to 71%.

However, in both regions this represented a significant drop relative to the previous year. 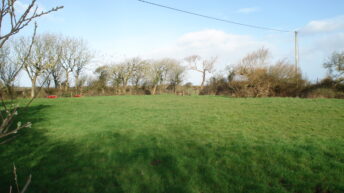