Some frost to linger over weekend – Met Eireann 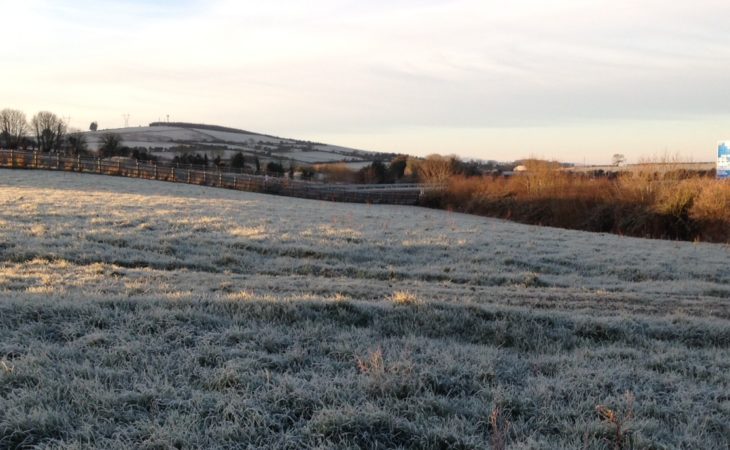 Met Eireann has said that it will continue to be cold and frosty tonight (Friday) with temperatures of 0 to -2 degrees Celsius.

On Saturday Met Eireann says the weather will be dry and bright with good sunshine and temperatures will be between 9 and 11 degrees.

For Sunday most parts of the country will be dry with good sunshine, but some isolated showers will occur along the Leinster coast during the afternoon /evening. It will be cool with highest temperatures of 6 to 8 degrees in light easterly breezes, Met Eireann says.

It also says there will also be frost overnight on Sunday. On Monday Met Eireann are promising scattered showers over Leinster and Munster, especially along the eastern and southern coastal areas.

It will be dry and sunny for Connacht and Ulster, it says. There will be temperatures of 6 to 8 degrees in light to moderate southeasterly winds. On Tuesday there will be showers in the east and south and these will become more isolated, Met Eireann says.