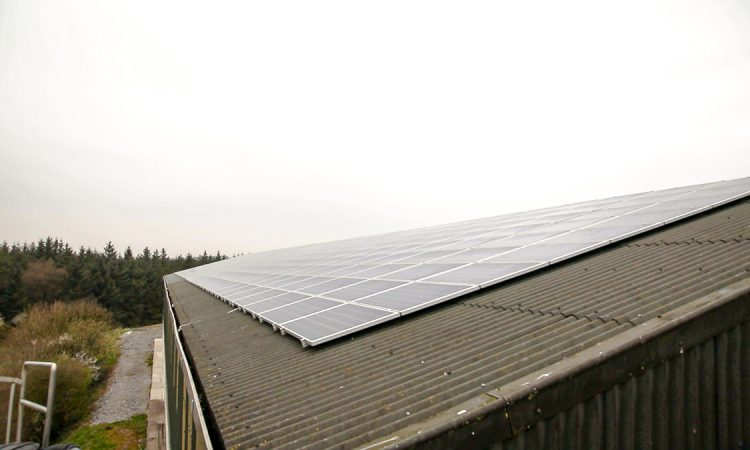 Farmers should be incentivised to put solar panels on their sheds to help generate clean energy and reduce damaging greenhouse gas emissions.

He was responding to this week’s announcement by the European Commission President Ursula Von der Leyen to reduce carbon emissions in the EU by at least 55% by 2030.

Kelly, an MEP for Ireland South, says there are plenty of things farmers can do to go green. Speaking to Karen Coleman of EuroParlRadio, he said:

Look at all the sheds around the country; massive sheds, big sheds on every farm – and no solar panels on them. That’s a win-win without any difficulty in the world.

“And then you have the whole question of having anaerobic digesters which would mean that slurry, grass and so forth could be utilised to create energy.

“The Germans have 11,000 of these – and in Ireland we have 11. I visited an anaerobic digester plant down in Timoleague [Co. Cork] and it is fantastic. It will serve the neighbourhood.

“You could have one of these in nearly every parish, and that would reduce emissions enormously,” the MEP contended.