Soil fertility a ‘big problem’ across all farming systems 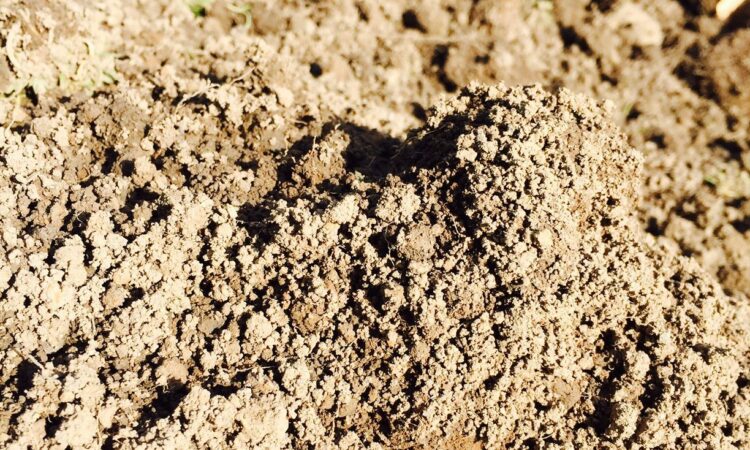 Irish agriculture has a big problem with soil fertility across of all farming systems, according to David Wall of Teagasc.

Speaking to tillage farmers at Teagasc’s crops and spraying event 2015 recently, he outlined that this was the main message coming from the soil samples coming through the Teagasc system, which he says would be fairly representative of soil fertility nationally.

“We have a big problem with soil fertility in terms of all farming systems.

“I would have estimated that tillage farms would have been better but they are actually quite poor as well,” he said.

According to Wall in terms optimal soil fertility, for dairy it’s down around 9% in terms of pH, P and K and for tillage its not much better at 12%.

He says this means that probably 80-90% of the time the yield potential is not there in terms of the crops.

“You might be producing very good crops, but you may be still losing out on yield potential,” he said.

Where are the problems

“If some to this lime problem was fixed it could potentially fix the P problem.”

This he said is because P and lime are very tightly fixed. In soils where pH is low a lot of P is going to be fixed and will not contribute to the soil fertility.

How to get it right

Number one, according to Wall, is to have your soil tested.

“If you haven’t got a soil test your basically going around in the dark. You’re blindfolded.

“You may think your doing a very good job. However, you may be putting out expensive fertiliser when you don’t need to and visa versa you may not be doing enough,” he said.

Wall stressed there is no substitute for having your soil tested.

Addressing pH problems is also vitally important according to Wall.

“Soil pH is the second thing to get fixed before you touch bagged fertiliser.

“If you don’t have your lime right everything else is going to be off in terms of lock up of P and very poor use efficiency of Potassium.