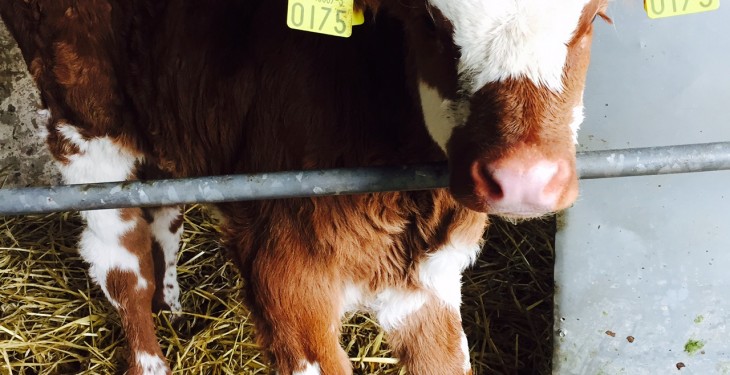 Ahead of the breeding season Animal Health Ireland (AHI) is advising that all possible steps are taken to prevent the exposure of pregnant cattle to the BVD virus.

It says that persistently infected (PI) calves are created when the calf of a non-immune dam becomes infected with the virus between approximately 30 and 120 days of pregnancy.

As we move from calving to breeding in the next weeks, it says that it is vital that all possible steps are taken to prevent the exposure of pregnant cattle to BVD virus, creating further PIs to be born in 2016.

The AHI has issued the following BVD advice:

If you’re vaccinating, ensure that primary course (double dose) has been completed and boosters are up to date, AHI says.