Simplification of fodder transport subsidy on the cards 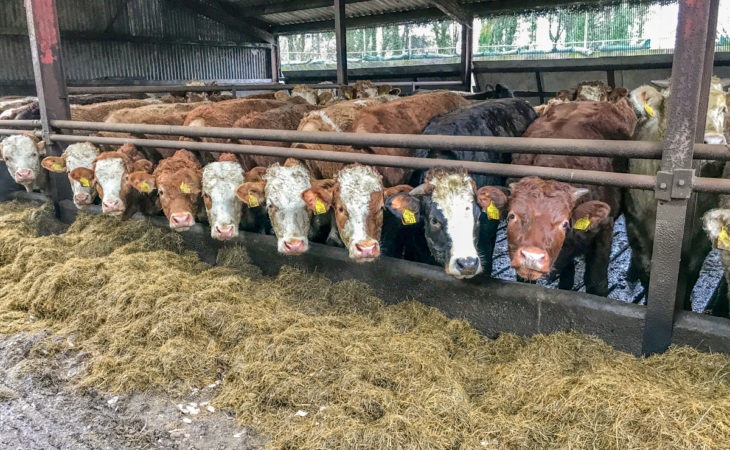 A simplification of the controversial fodder transport subsidy has been signalled by Department of Agriculture, Food and the Marine officials, according to the Irish Cattle and Sheep Farmers’ Association (ICSA).

The ICSA held a meeting with officials from the Department of Agriculture in Backweston, Co. Kildare, earlier today (Wednesday, March 7) to discuss ongoing issues surrounding the Fodder Transport Support Measure which was launched by Minister for Agriculture Michael Creed in late January.

Following the meeting, ICSA Connaught/Ulster vice president Jim Harrison said: “ICSA has received an assurance from the department that elements of the scheme will now be revisited with a view to making the scheme more user-friendly.”

ICSA Cavan chairman Hugh Farrell also spoke, adding: “It has become blatantly apparent that the scheme is difficult to navigate, as has been evidenced in the low take-up to date. This goes against the whole spirit of the scheme which was initiated to help those in dire need.

This message has now been taken on board by the department who will assess where changes can be made in order to make the scheme more workable.

Concluding, Farrell said he would urge all farmers in need of fodder to complete a forage budget form through their local Teagasc office or FAS-approved advisor.

Anyone requiring assistance in sourcing fodder can also contact their local ICSA representatives or contact ICSA directly on: 057-8662120.

However, the spokesperson was quick to explain that this was to be expected.

“This is not unexpected as farmers may be holding off submitting application forms until they receive the required amount of fodder thereby only submitting one declaration form from the co-operative.” 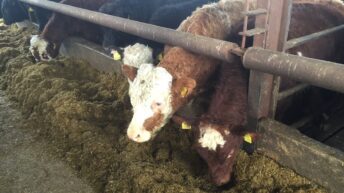