‘Significant’ improvements in grassland management still to be made 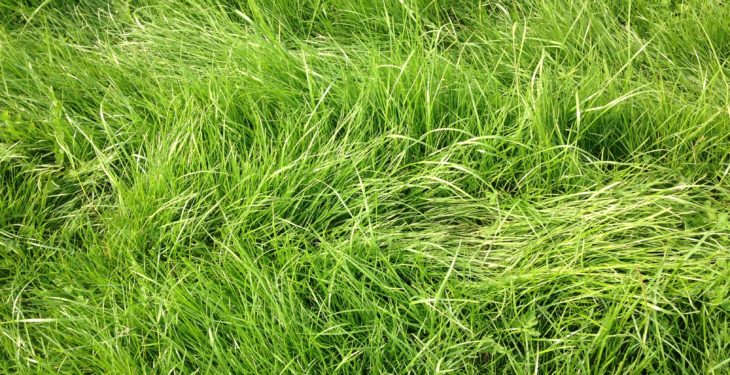 Some Irish farmers have “significant” improvements to make with regards to grassland management practices, according to the Minister for Agriculture, Food and the Marine Michael Creed.

Speaking to AgriLand recently the minister explained that, if more farmers concentrated on improving these techniques, more silage could potentially be harvested this summer.

Minister Creed was responding to calls from other TDs who indicated that Ireland’s Food Wise 2025 targets for agriculture need to be revised in light of the fodder crisis that has faced farmers across the country in recent months.

Commenting on the matter, he said: “I haven’t seen anything that would suggest that this is a long-term, structural challenge. We are dealing with more frequent challenging weather circumstances.

“We have a capacity to grow grass more so than anybody of our competitors, and what we need to do is perhaps assist farmers in ensuring that that feed – which is the cheapest feed they can provide – is harvested in the greatest quantities.

To have more people embrace the advice and technologies that are available could lead to a significant increase in the volumes being harvested. So, there is a job of work to be done there.

“But I don’t think it is – in any way – appropriate to diminish our ambition,” he said.

Interestingly, Fianna Fail’s agriculture spokesperson, Charlie McConalogue, shared similar views to the minister – but he did raise some issues.

Speaking on the plinth of Leinster House recently, he said: “We have seen tremendous growth in the agri-food sector and I think the Food Wise targets should continue to be in place.

“However, I think that the Government and the agri-food sector need to be better prepared for adverse weather situations.

“But it’s important that there is capacity in the system to deal with particular crises,” deputy McConalogue added.

‘We must reconsider that approach’

However, some TDs voiced their concerns that the fodder crisis was worsened due to the “intensification of farming” in terms of Food Wise 2025.

“Much of the crisis relates to that intensification and the reality that, particularly in the south and east of the country where there is better land, more and more people are going into dairy and there is more and more stock.

We are running into a problem which is putting pressure on the entire system.

“We must reconsider that approach. Food Wise 2025 must be examined because we must accept that sometimes we need to consider changing the model that we use in different places. That must happen reasonably quickly,” he said.

Is it time for an honest discussion?

Meanwhile, during the same exchange in the Dail, Fine Gael TD Pat Deering stated that the long-term issue is the most important point.

Continuing, deputy Deering said: “We have to have an honest discussion with ourselves about where we are. Do we have too many cattle in the country?

“We have to have a detailed review of Food Wise 2025, an industry-led initiative introduced a couple of years ago with which we will increase our exports to €19 billion – which is obviously a very ambitious target.

We will have to review those targets and see if they are achievable going forward.

“[Sustainability] is a key issue. We have to put structures in place to ensure that mistakes from the past are addressed,” he said. 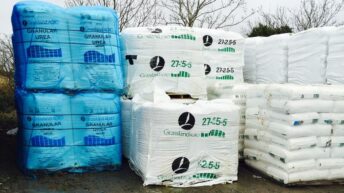 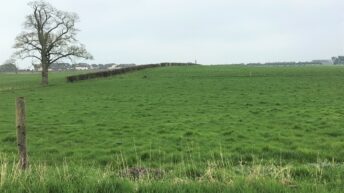