Sheep imports down 50% – impact of labelling rules and exchange rates 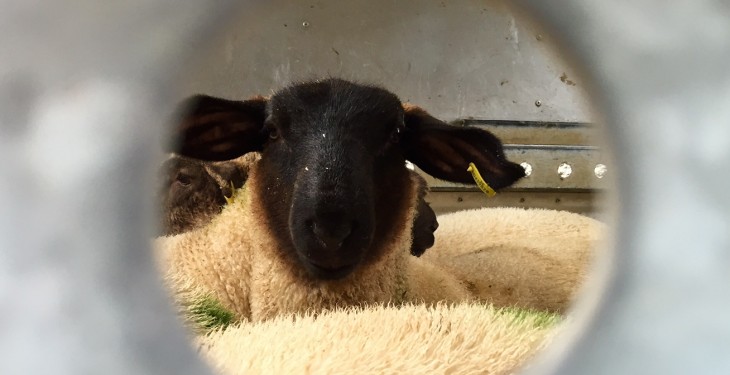 Imports of live sheep to Ireland have fallen by more than half in the first four months of 2015, according to the UK’s Agricultural and Horticultural Development Board (AHDB).

The AHDB attributes this drop in live sheep imports to new EU legislation around country of origin labelling and unfavourable exchange rates.

The new legislation requires labelling on meat products that are reared and slaughtered in different member states, so animals imported over the border from Northern Ireland for slaughter in Ireland would have to be labelled as such, it says.

The AHDB says this has led to many producers deciding against this route for slaughter and has led to a decline in the number of sheep sent to Ireland.

The legislation came into effect on April 1, however producers have known it will be coming into effect since late 2013 and have been reducing numbers sent across the border since, it says.

Processors have also reduced their demand for lambs from across the border for the same reason, while the currency situation has also been unfavourable to imports from the UK.

In 2014, the number of sheep imported from the North decreased by 18%, down 85,000 head, the Livestock and Meat Commission (LMC) said earlier this year.

The LMC said that the reduction in exports to the Republic of Ireland was influenced by a less favourable exchange rate and stronger levels of domestic lamb supplies in the Republic which meant that lamb slaughter levels there were maintained despite a lower level of imports from Northern Ireland. 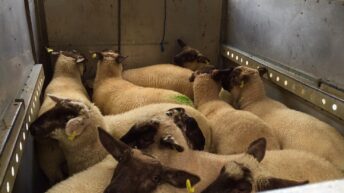 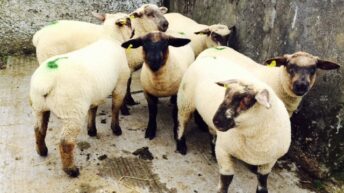