‘Sharp lamb price-cuts which undermine the market are very damaging’ 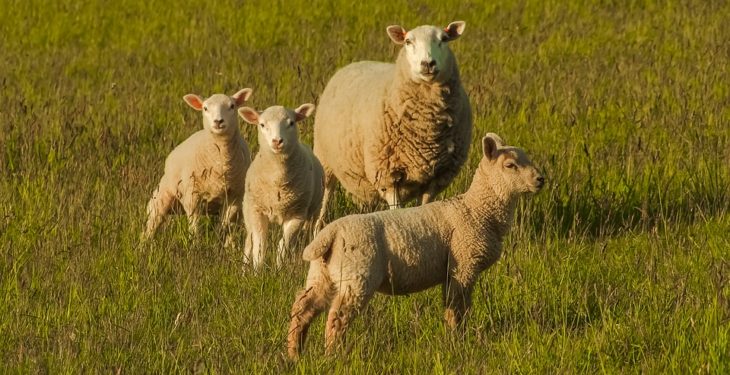 Lynskey said factories are struggling to get sufficient numbers of lambs to meet strong market demand and are forced to pay significantly more than the lower quoted prices. He stated that in many cases factories are paying 20-30c/kg above quotes.

Lynskey was of the opinion that factories were “unnecessarily cutting quotes” in an effort to flush out numbers, which he said is very disappointing at this important time of the season.

He revealed that the IFA recently met with Meat Industry Ireland (MII), as well as the lamb factories, and that the association underlined the need for strong viable lamb prices along with price stability. He added: “Sharp price-cuts which undermine the market are very damaging.”

Advertisement
Lynskey said market demand for lamb is very strong, citing recent figures that showed Easter lamb sales were up 10% on the domestic market. Additionally, he said skins prices are much higher than last year, worth up to 20c/kg and some offal prices are rising also.

Turning to advice for farmers, the IFA Sheep Chairman said it is vital that farmers select their lambs carefully and sell them as they become fit. He added that in order to maximise returns, under-fit and overweight lamb should be avoided.

Lynskey said farmers should also consider selling in their local mart, where trade has been very strong this year to date.

Concluding, Lynskey informed the factories that maintaining confidence at farm level is essential, stating: “Strong stable prices are critical to farm incomes, which are very low on sheep farms.

The latest Teagasc National Farm Income Survey shows that sheep farm incomes are only €16,011 per annum, of which direct payments account for over 111%.

Sheep marts: Numbers drop as farmers are ‘busy with silage’