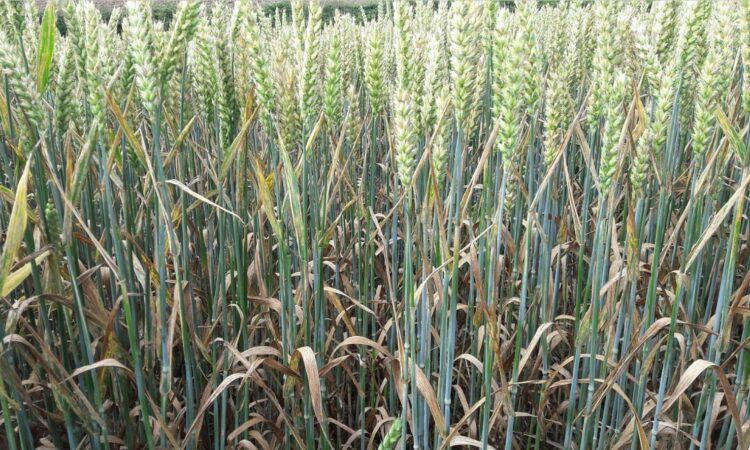 Septoria is the number one target disease for fungicide programmes on winter wheat, but yellow rust can actually be more damaging to yield. That’s the view of Billy Cotter from Syngenta.

“Septoria control is a challenge with the sensitivity profile we have in our populations. The T1 fungicide lays the foundation for the season,” he said.

“This fungicide must deliver a balance of curative, preventative and persistent activity, to deal with disease already present and to protect to flag leaf timing. Elatus Era has that balance, such as strong curative activity and long persistence.

“Yellow rust is not as difficult to control but unchecked it can be at least as damaging as Septoria,” he commented.

“We have good fungicide chemistry for the control of yellow rust but you have to choose wisely – not all of the SDHI-based fungicides are good on yellow rust.”

Present in many crops

Yellow rust is favoured by the mild, relatively dry weather we have been experiencing this spring and it is present in many crops.

The risk factors for yellow rust are also variety linked and over half of the winter wheat in the ground is planted to varieties with low or moderate resistance to yellow rust. 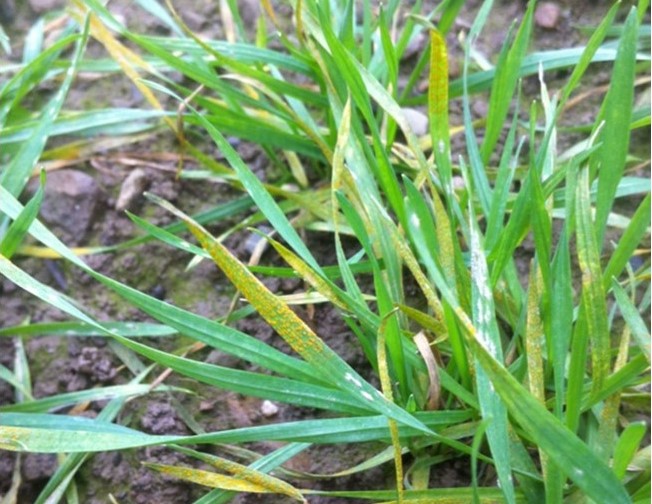 T0 and T1 are the key fungicide timings for both Septoria and yellow rust. At T0 on yellow rust susceptible varieties the addition of a strobilurin to standard chlorothalonil will be a big help.

At T1, SDHI chemistry is critical for both Septoria and yellow rust control. Billy Cotter says “at T1, Elatus Era is a great choice”.

“Not only does it have that balance of curative, preventative and persistent activity on Septoria, but it contains the active ingredient Solatenol. Solatenol is recognised as by far the best of the SDHI’s for yellow rust control.

“It did really well in 2017 when we had our most recent outbreak of yellow rust and it consistently outperforms other options in independent trials.”

After Septoria and yellow rust, then eyespot and mildew are next priorities for the T1 fungicide.

SDHI fungicides are not recognised as particularly strong on either of these diseases. They will provide some activity but it is a supporting role to the triazole.

Both of these diseases are going to be present to some degree at T1 so a treatment of Elatus Era will pick them up,” he said.

On the wider issue of disease control and the loss of chlorothalonil, Billy commented:

“Chlorothalonil is going to be a big loss to the tillage sector. It does a great job controlling important diseases and protecting our fungicide chemistry against the challenge of resistance.

At the moment it looks like we will be able to use chlorothalonil for the 2019 season and likely most of the 2020 season.

“We are looking at alternative multisite chemistry in our 2019 trials programme. It’s not as good as chlorothalonil but if we can figure out the optimum rates and timings then it can maybe do a decent job.

“And, of course, there’s new chemistry coming. We have something that looks particularly good, so the future seems secure as far as disease control is concerned,” he concluded.

For more information, please go to: www.syngenta.ie; or click here