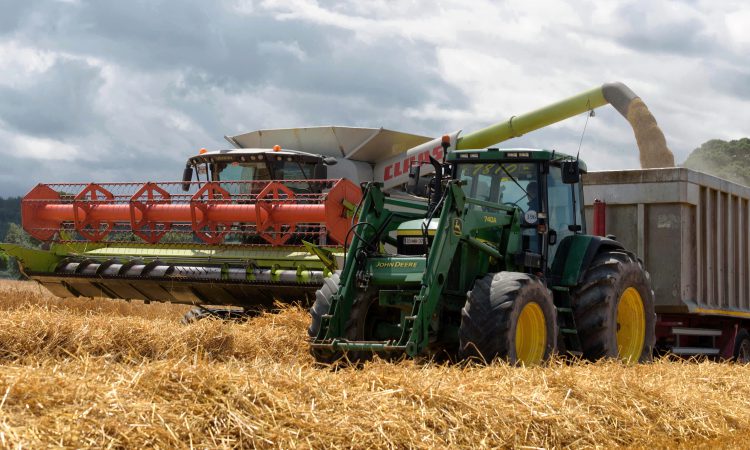 There was an increase in the number of combines hitting the fields at the end of this week. Thursday, July 18, saw the harvest move up the country, but the work was short-lived as rain came in overnight and halted progress on Friday.

AgriLand readers have been busy sending in their harvest pictures and the break in the weather might provide time for some people to get theirs emailed in. Check out how to enter below.

Farm Safety week is drawing to a close, but safety should always be top of the list of priorities on farms. When taking your photographs, be aware of the dangers around you.

Check out some of these images (below) to get an overview of the photographs we’ve been receiving at AgriLand headquarters.

The main/featured image (above) was sent in by Paddy Geoghan and features John Morrisson cutting Pixel winter barley. John can also be seen cutting in his Claas Lexion 670 in these pictures (below). 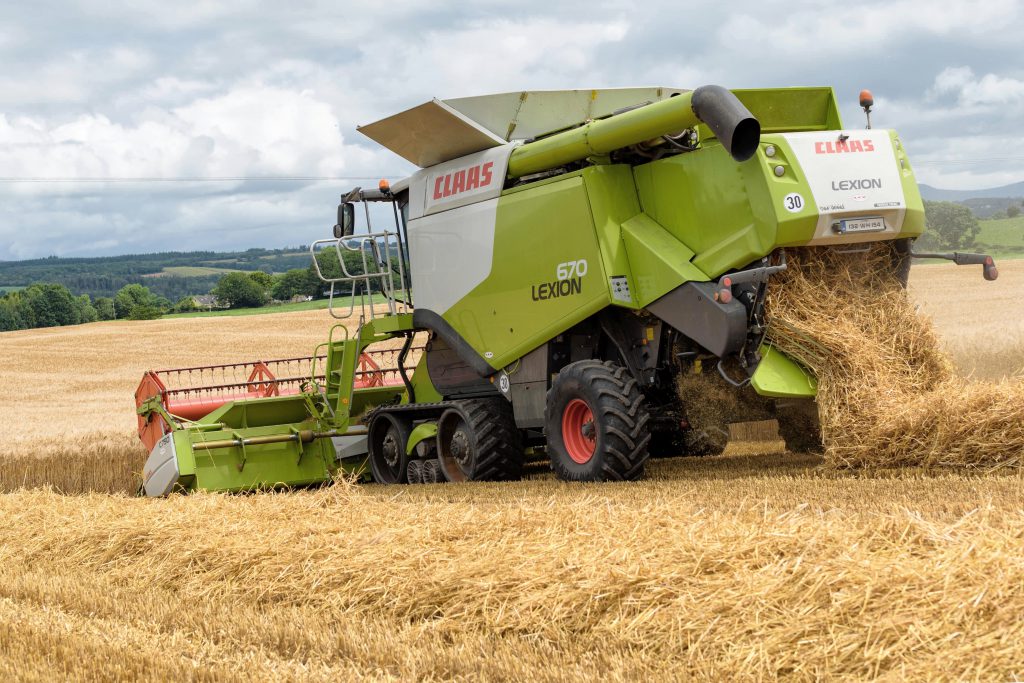 John’s grain was destined for Pat Denn Agriculture in Cappoquinn and was coming in at a moisture content of 15% on Thursday, July 18. 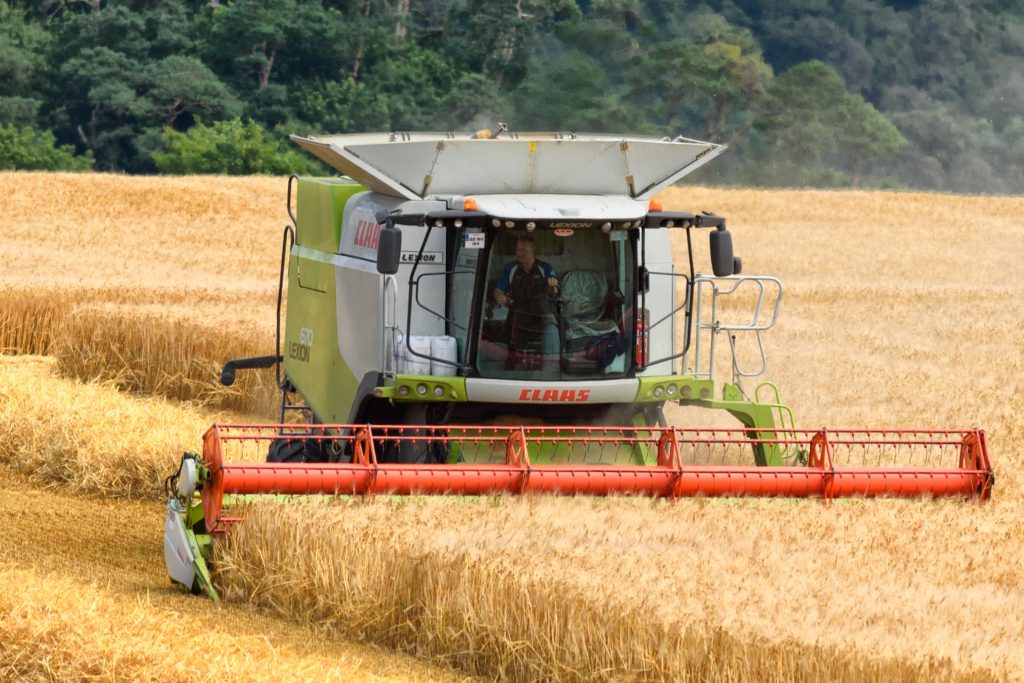 David Moloney sent in this shot (below). It first depicts Tom Prendergast cutting at Shanballyduff, Cashel, with a New Holland CX8070. 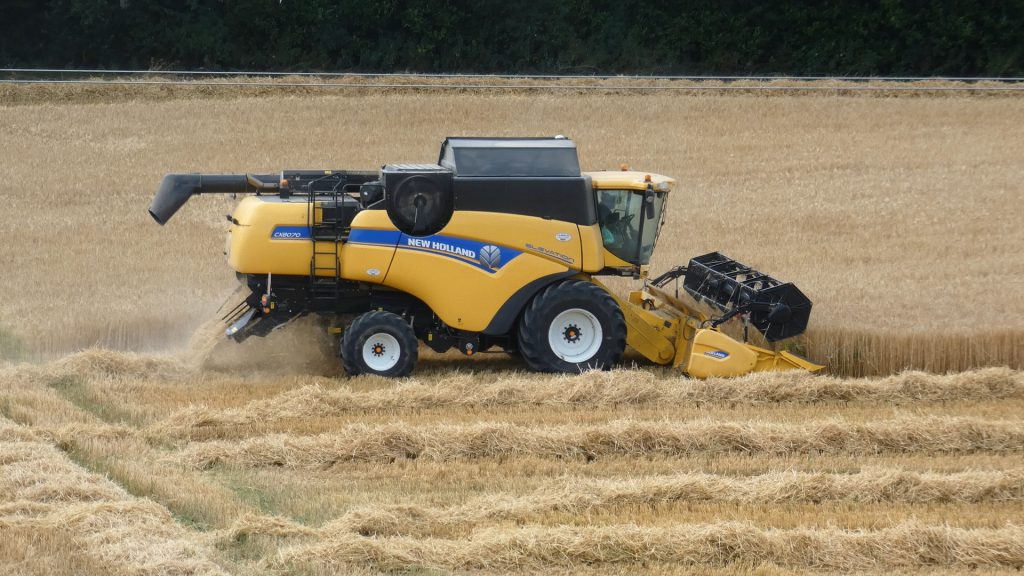 In these further images (below), David caught two combines working at New Inn, Co. Tipperary. The barley was destined for Brett Brothers in Windgap. This New Holland CX8060 was side-filling into a triple-axle Pronar chaser-bin. 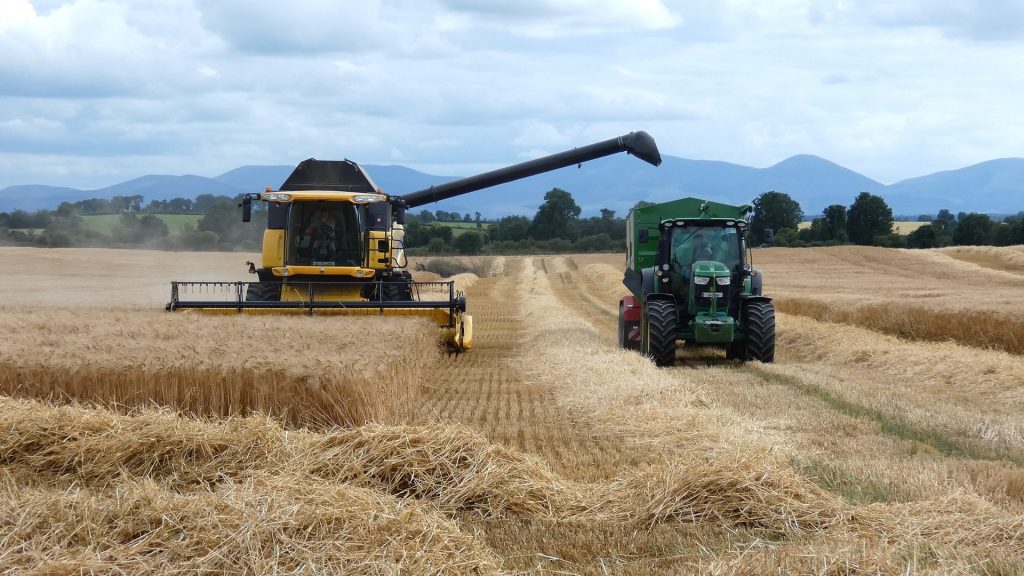 Working in the same field was this John Deere T550 (below). 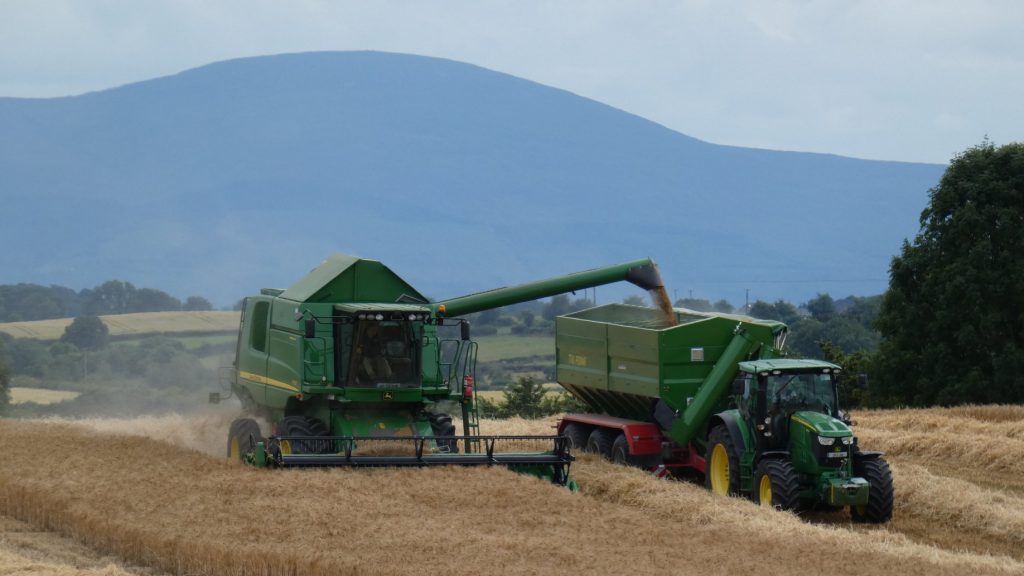 When David was on his travels he also spotted this field of winter barley (below) still to be cut; the Rock of Cashel and Hore Abbey are clearly visible in the background. 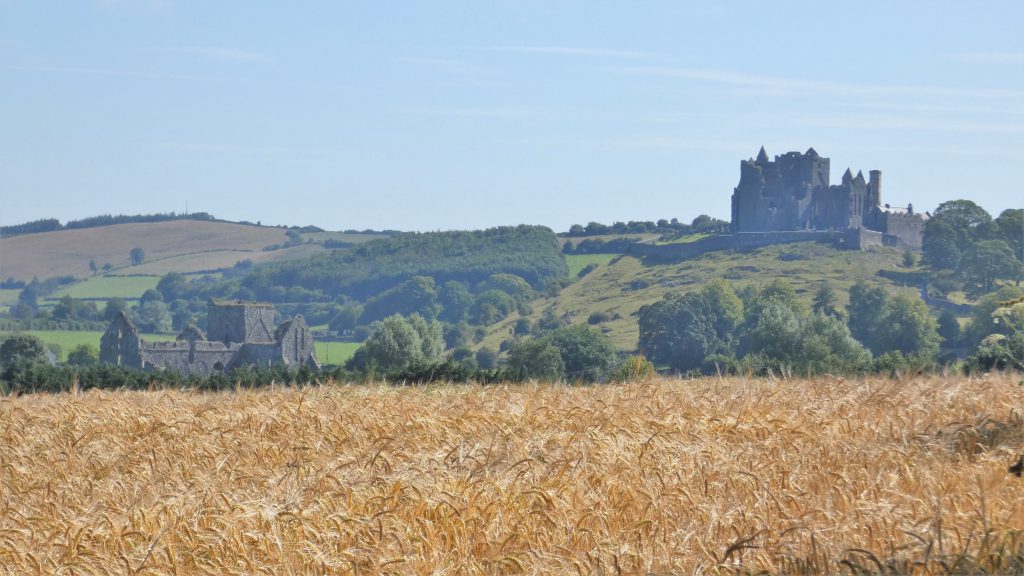 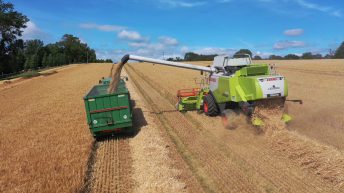 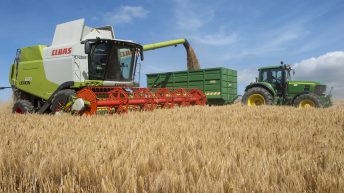