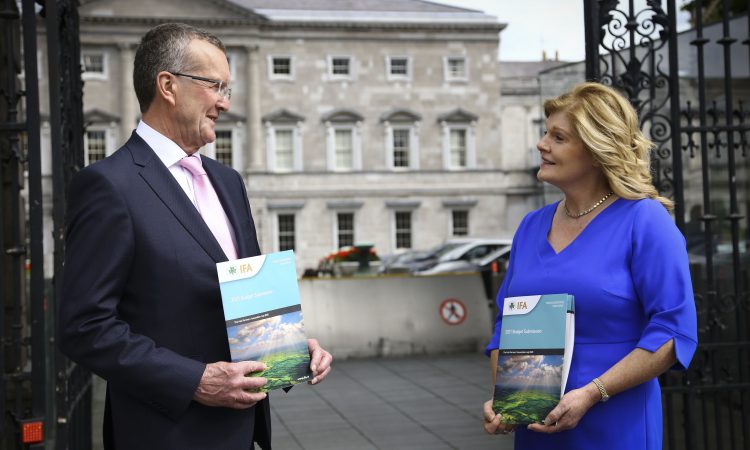 Farm schemes, Brexit supports and a carbon tax exemption for ‘green’ agricultural diesel are among the key aspects of the Irish Farmers’ Association’s (IFA’s) pre-Budget 2021 submission.

“We have targets for all the agri-schemes including: seeking payment of €300 per suckler cow; €30 per ewe; and €300 million for ANCs [Areas of Natural Constraint],” he said.

The government must acknowledge the imminent threat of Brexit. In 2019 €110 million was set aside for a Brexit reserve. This fund must increase in Budget 2021.

“The €5 billion contingency fund at EU level is essential, but we need our government to be willing to help farmers too,” he said.

On carbon tax, the organisation is calling for an exception for agri-diesel.

“The purpose of the carbon tax is to change behaviour – but farmers do not have an alternative to fossil-fuelled tractors.

“There should be an exemption from carbon tax on agri-diesel until alternatives become available,” the president stressed.

Stamp duty reliefs, specifically consanguinity and consolidation relief, are due to be renewed this year – it is vital that this happens to encourage farm transfer and generational renewal.

“In our pre-budget submission, the IFA is putting forward proposals based on the three pillars of sustainability: economic, environmental and social.

“Our message to government between now and October is that the sustainable growth of our sector needs policies that encourage investment at farm level; recognise the role of agriculture in achieving balanced regional development; and deliver viable farm incomes.

There is a significant need for taxation supports, in particular through investment in emissions-efficient equipment and the removal of discrimination in our tax system for the self-employed.

“Direct payments are a huge part of family farm incomes. Targeted schemes are increasingly important, many of which have a significant climate action element,” he said.

As part of the IFA’s campaign, officers will meet TDs and senators in the coming weeks at a local level.

On Wednesday, September 16, the association will hold its national lobbying day, while “adhering to all national guidelines regarding Covid-19”. 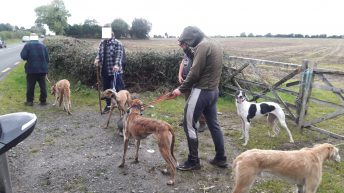