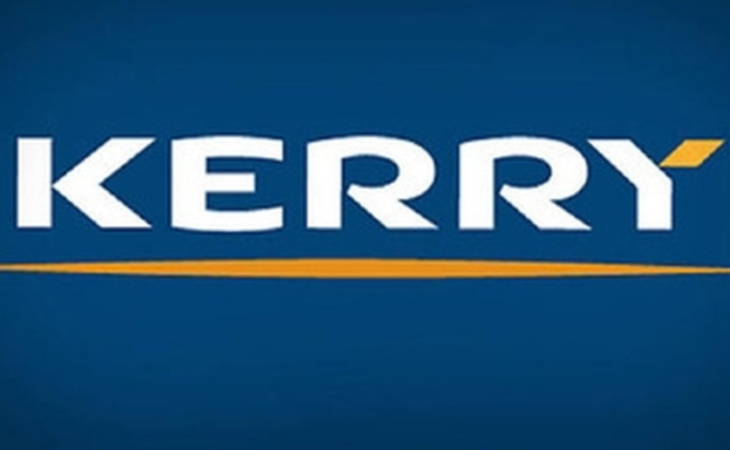 It is understood that another ballot will be undertaken by workers on Thursday, March 15, to consider proposals put forward by Kerry.

At the end of February, SIPTU members at the plant – of which there are over 300 – indicated that they would conduct three 24-hour work stoppages after Kerry indicated that 31 workers would have to be made redundant.

The first of these stoppages took place last Tuesday (March 6) and the second was due to take place today; the final one is scheduled for this day next week.

When announcing the intention to go ahead with these stoppages, SIPTU organiser Jim McVeigh said: “The company knows that in order to avoid our members taking this industrial action an agreement to implement a voluntary redundancy scheme is required.

“This must include an adequate redundancy package for those members of the workforce who wish to leave.”

McVeigh outlined after the first work stoppage that workers were willing to meet with management in order to find a solution to this issue.

A spokesperson for Kerry Group previously informed AgriLand that the redundancies had been announced back in January, following a review of the Co. Monaghan facility over the course of last year.

The decision was taken to roll out these redundancies in an effort to optimise efficiency and ensure sustainability and viability at the plant in the face of significant drops in sterling following the Brexit vote, the spokesperson said.

Sterling devaluation has resulted in difficulties for the plant, given the majority of its produce is destined for the UK market, the spokesperson added.

It was claimed that, if these redundancies are not followed through on, the viability of the entire site could be jeopardised.

There would still be in the region of 385 jobs provided at the Carrickmacross facility following the redundancies.

Union hits out at major meat processor over storm staffing