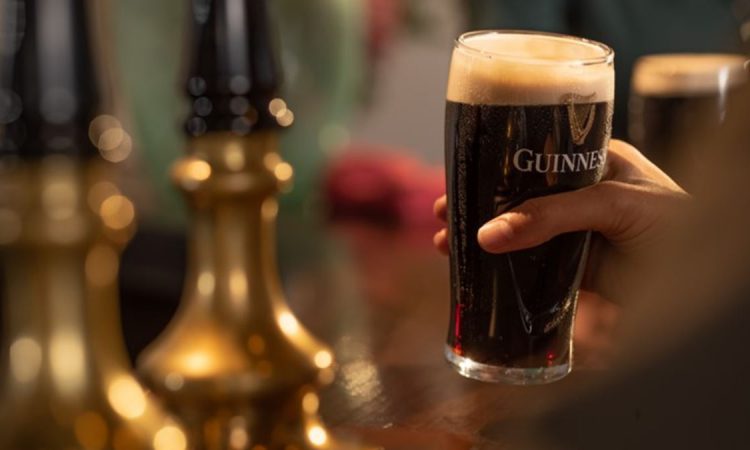 The Rural Independent Group has this morning written to the Taoiseach seeking an urgent meeting to discuss the decision to keep pubs closed for a further three weeks, a move it describes as a “hammer blow to the heart of rural Ireland”.

Tipperary TD Mattie McGrath, of the Rural Independent Group, has sought an urgent meeting to immediately review the decision which the group says will “decimate rural Ireland even further as a large number of rural pubs will never re-open following yesterday’s decision”.

It said that “treating rural pubs in towns and villages in the same manner as large city pubs and nightclubs is illogical and that a regional and differentiated approach must be adopted urgently to ensure the survival of these businesses”.

Following yesterday’s announcement, the Taoiseach said that he had “sympathy for the publicans”; however, “sympathy won’t pay the bills” said Cork South West TD Michael Collins.

Limerick TD Richard O’Donoghue said that he was aware of at least 11 pubs which will now not re-open following yesterday’s decision.

Commenting, deputy McGrath said: “This is a blatant attack on rural Ireland and on the publicans, many of whom are over 66 and not receiving any support from the government as they are not entitled to the Pandemic Unemployment Payment [PUP].

“It is of little use the Taoiseach and Tánaiste saying that the PUP payment will be extended until next April and that pubs can apply for the restart grant when they re-open as many of these pubs simply will not make it that far and feel that they have no option but to close permanently,” he added.

We have sought an urgent meeting with the Taoiseach, Minister for Health and NPHET to question these decisions and seek an urgent review. It is clear that we need a new approach to ensure the survival of these businesses. 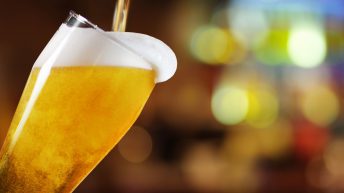