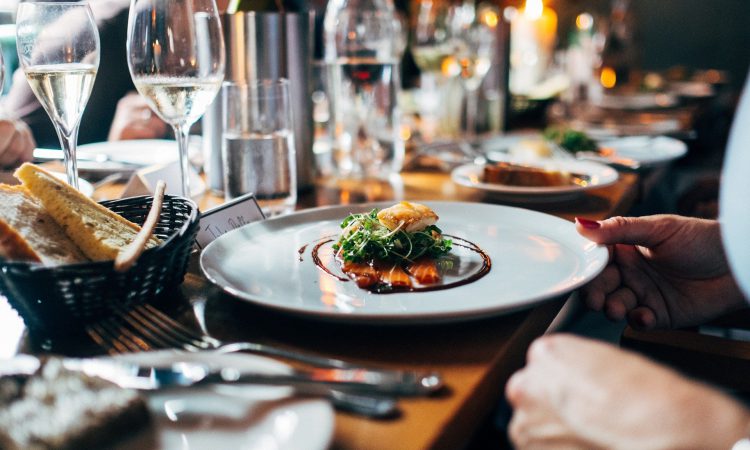 The Rural Independent Group is calling on the government to “admit [it] got this one wrong” in regards to new regulations for pubs and restaurants.

The group, which comprises TDs Mattie McGrath; Danny and Michael Healy-Rae; Carol Nolan; Michael Collins; and Richard O’Donoghue, is set to bring a motion this Wednesday (September 9) calling on the Dáil to rescind the regulations brought in that restaurants and pubs must keep a record of all meals purchased.

Under the Health Act 1947 (Section 31A – Temporary Restrictions) (Covid-19) (No. 4) Regulations 2020, pubs and restaurants must keep a record of food that is served to customers for 28 days. Upon request by Gardaí, the business must provide these records.

Tipperary TD Mattie McGrath said that the new regulations have been introduced “without consultation with industry representatives who have claimed that they are unworkable and downright bizarre”.

“We are now giving all members of the Dáil an opportunity that the government, in its arrogance, did not provide; to debate the measures and vote to overturn them.

“They are an unnecessary burden on an industry which is almost at breaking point.”

‘The government has gone to great pains’

Deputy McGrath continued, saying that the government has gone to “great pains” to provide logic for the regulations.

“There appears to be no logical reason as to why it should be necessary to record the substantial meal or meals ordered, by each member of a party of persons and each sole person permitted to the premises,” he said.

Deputy McGrath criticised the government for “losing focus and creating unnecessary administrative burdens on an industry already suffering as a result of Covid-19″.

“This is absolutely a case of losing focus and of imposing yet another burden on an industry that is struggling to hold on after operating at reduced or no capacity for a prolonged period of time,” he continued.

Keeping records of what every person that enters the premises has ordered for a period of 28 days will in no way help in the fight against Covid-19.

“It simply takes the focus away from the important steps of hand and respiratory hygiene. NPHET [National Public Health Emergency Team] has advised me that they did not seek the requirements in relation to the €9 meal.

“Now, the government has taken it one step further seeking that pubs record what the substantial meal was for a period of 28 days.”

Deputy McGrath concluded, saying that the Rural Independent Group is calling on the government “to admit [it] got this one wrong” and to “re-focus on supporting and fully re-opening an industry in a safe but logical manner”.

Reopening of ‘wet pubs’ a step in the right direction

Meanwhile, Fianna Fáil Senator Eugene Murphy has welcomed the fact that ‘wet pubs’ look set to reopen within a few weeks, albeit with challenging guidelines.

“The past five to six months have been a very difficult time for everyone and I am conscious of the struggle for many publicans whose doors have remained shut for such a long time,” deputy Murphy said.

“I know the guidelines will be challenging and difficult to operate but it is a positive step in the right direction.

“It’s not about abusing alcohol; the rural pub is a place to meet, to connect with friends and neighbours, to engage and debate and have a chat over a few pints.

“I would be very concerned for the mental health of many older people in particular, as many of them might not see one person from one end of the week to the next; and the local pub was an important community focal point for them.” 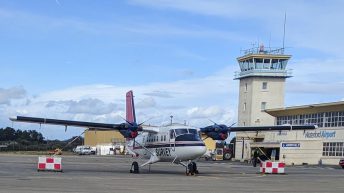 National geological survey: Will you spot the low-flying airplane as it collects data?