Rural Development Plan may not be approved till March – Coveney 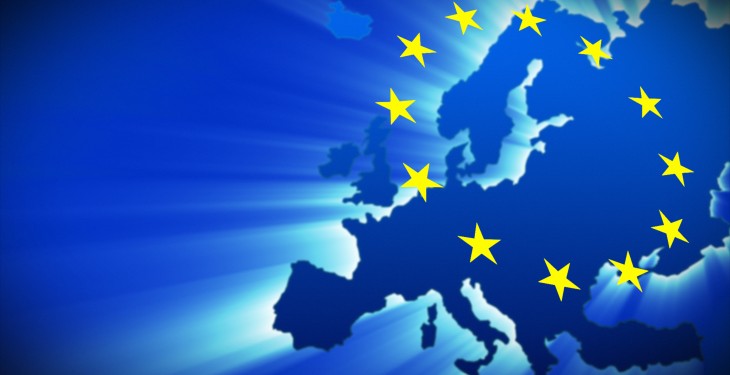 Ireland’s Rural Development Programme (RDP) may not be approved until March according to the Minister for Agriculture Simon Coveney.

On his feet in the Dail this morning the Minister conceded that the Rural Development Programme has been a frustrating process for him.

“We had our Rural Development Plans in early. We submitted well in advance of the deadline”, he said.

According to the Minister the problem for the Commission is that they have 118 different Rural Development Programmes that they are trying to get approval for and Ireland is one of them.

He said undoubtedly the approval process is now going to carry over into the New Year.

However, he said there is then an added complication. If Rural Development Programmes aren’t approved, there is going to need to be a carry-over in terms of budgets from one year into the next.

Minister Coveney said this will poses a new challenge for the Commission which they will have to overcome. The Commission have taken on extra staff and resources to try make progress on RDPs, he said.

“In reality we are not going to get approval for our Rural Development Programme in time to be able to open schemes as early as I would like to open them which is the first two months of next year,” the Minister said.

With this being the case the Minister stated the Department of Agriculture has looked for an alternative way of getting schemes open anticipating RDP approval at some stage in the first half of next year or hopefully towards end of the first quarter of next year.

“What I have discussed with the Commissioner and what they have checked out from a legal perspective is whether or not we could get a letter of cover or comfort saying that they are happy with our scheme in principal, but the formal approval will take a bit longer.”

The Minister stated he is hopeful that the letter will come in January. Meaning the Department can open schemes at the end of January or early February, particularly GLAS, he said.