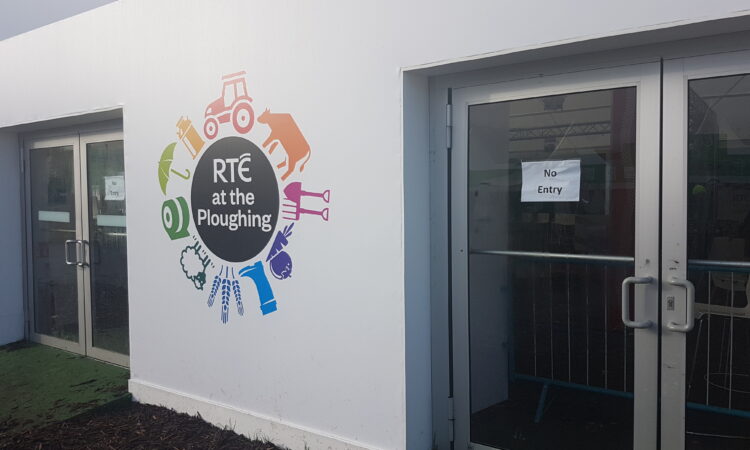 One of the most notable absentees from the final day of the National Ploughing Championships is RTE (Raidio Teilifis Eireann).

The national broadcaster’s stand remained closed to the public this morning, as workers arrived to begin dismantling the branding in the tent.

According to the RTE website, its programme ‘Ploughing Live’ will not be broadcast today, Friday (September 21). 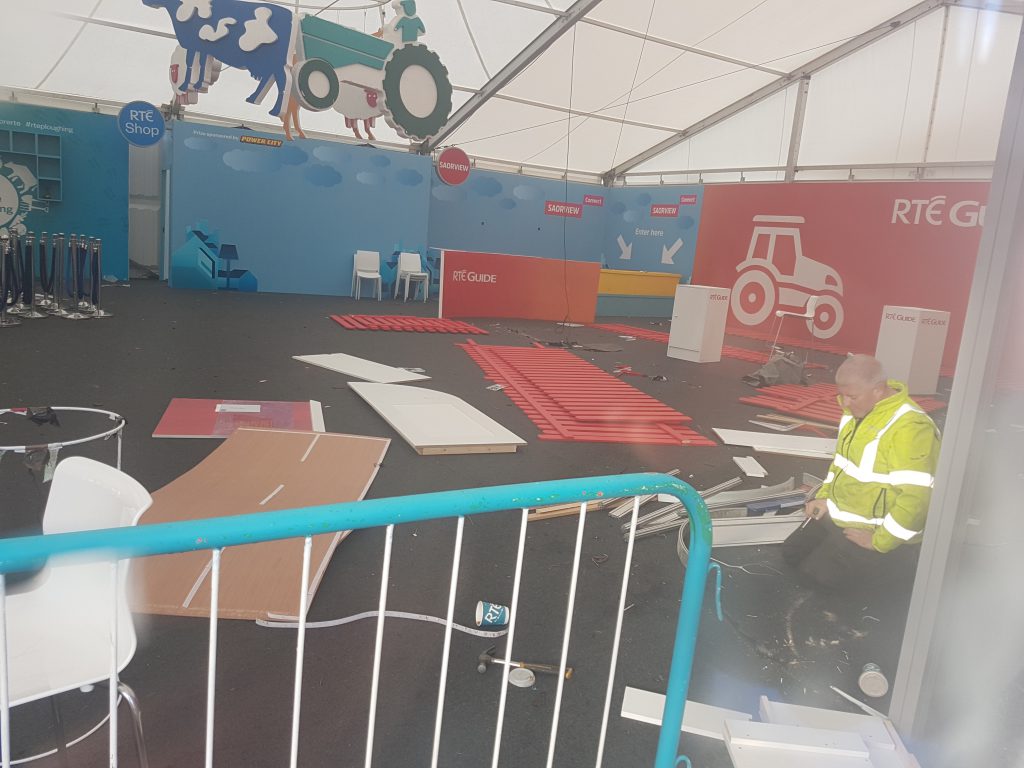 The decision comes after Storm Ali swept through the midlands on Tuesday night and Wednesday morning, leaving the trade arena closed to the public on account of weather-related safety concerns.

Weather conditions originally forced the National Ploughing Association (NPA) to delay the opening time of the event to 11:00am on Wednesday, September 19. However, due to the severity of the weather conditions, the full day had to be cancelled.

The NPA paid tribute to the exhibitors, contractors, service providers and local volunteers – as well as its own team – for putting in a “mammoth effort” to ensure that the event went ahead.

Speaking yesterday evening, the managing director of the NPA – Anna May McHugh – said: “The feedback from exhibitors so far is that business is extremely vibrant and those I spoke with today said sales are already well ahead of what they predicted.” 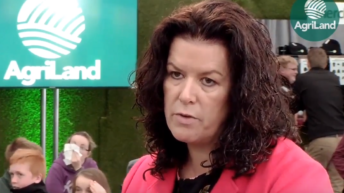