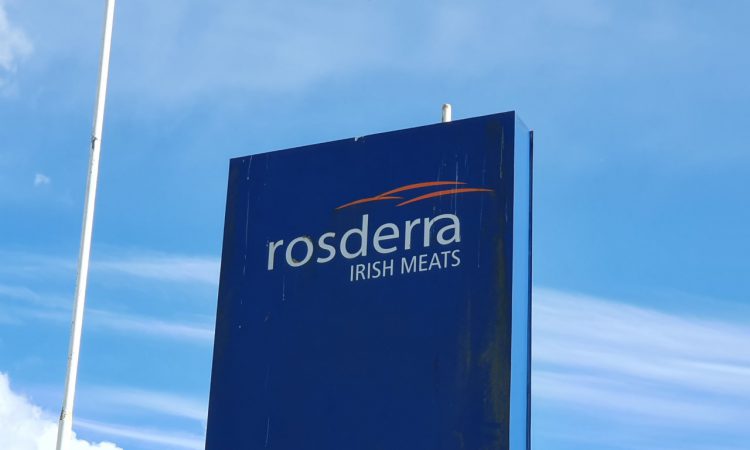 A number of workers at Rosderra Irish Meats left the processing factory in protest on Monday, August 10, after staff had been brought to work in the plant in Clara, Co. Offaly, from another of the company’s sites.

Workers left the plant in protest due to concerns over Covid-19.

TD Barry Cowen said that the “workforce in question at the Rosderra facility in Clara were, indeed, within their rights to take the stand they did”.

It was in the interest of their public health and that of their families and communities that their concerns be addressed and resolved to the satisfaction of staff and management.

“Thankfully, these matters have now been resolved. Work has resumed.”

TD Jackie Cahill added that, following meetings between trade union SIPTU and Meat Industry Ireland (MII) this week, he would hope “all issues like this would clear up”.

“Strict protocols, such as keeping staff on one site, need to be put in place following clusters and I’m sure issues in relation to this have been addressed,” deputy Cahill said.

“The health of the nation and the workers is paramount; quick procedures need to be put in place.”

Representatives from SIPTU and MII met earlier this week to discuss tackling the problem of Covid-19 clusters in meat plants around the country.

According to Greg Ennis, SIPTU manufacturing division organiser, there was a very “robust, frank exchange of views on what is a very serious issue in meat plants”.

“It was predicted by SIPTU two months ago; they accept that, but it’s happened. We were right on this occasion unfortunately. I think we arrived at some conclusions,” Ennis added. 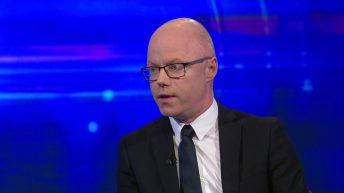