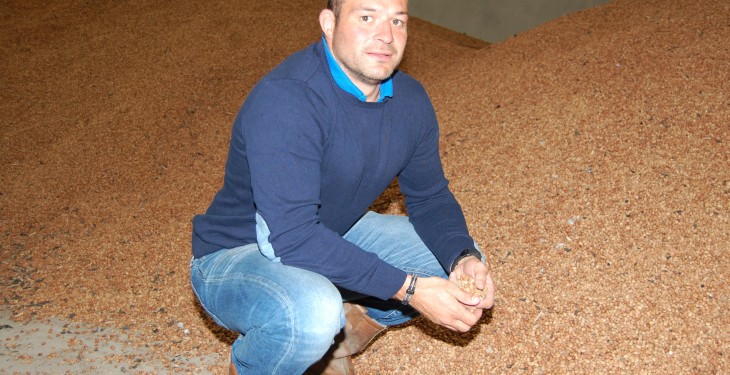 Farmer and Irish rugby captain Rory Best wants the UK to vote to remain in the EU, according to his Twitter account.

Best tweeted that Thursday, June 23, the day the UK goes to the polls, is an important date for farmers and the agri-food sector.

“Support them [the farmers and those working in the agri-food sector] by voting to stay in the EU! #Brexit #NoPlanB,” he said on Twitter.

Best farms across a number of locations in south Down and is a tillage and beef farmer with a pedigree Aberdeen Angus herd.

Thursday 23rd June is an important date for farmers & the agrifood sector. Support them by voting to stay in EU! #Brexit #NoPlanB

Next week, the British electorate goes to the polls where they will vote either to remain within or leave the UK.

As the UK is an important trading partner with Ireland, the prospect of a Brexit presents a number of potential challenges for Ireland.

Also Read: ‘Brexit could knock as much as €800m off the value of Irish food exports’

Commentators for the Leave side are convinced that there will be no border controls should the UK leave, however, those on the Remain side have said that border controls will become a reality. 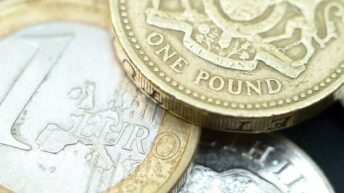 Leave campaign for Brexit criticised for ‘taking farmers for fools’