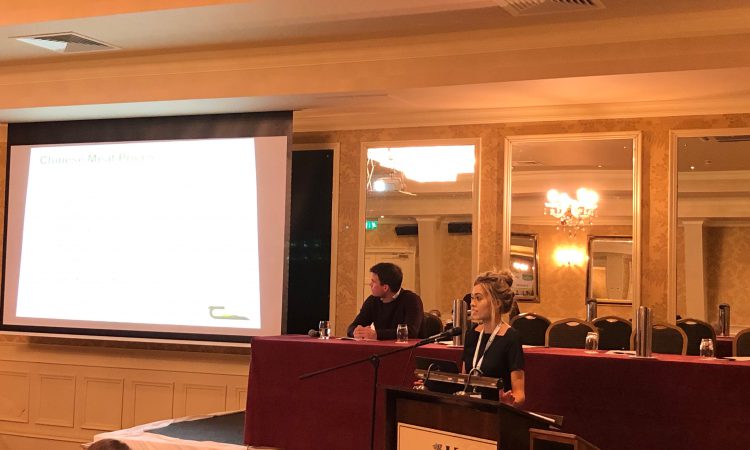 The retail price of all meat and egg products is on an upward trend in China as a direct result of the outbreak and rapid spread of African swine fever (ASF).

She noted that in the space of 14 months, over 16 million sows have been wiped out as a result of ASF and said “that’s the equivalent of the total EU sow herd”.

In her presentation, she outlined the percentage rise in Chinese retail prices for:
Advertisement

McCrum said: “It has been predicted that in early 2020 is when the real shortages in pigmeat is going to hit and ASF is leaving a shortfall of around 180-190 million pigs in total.”

She explained that in China, pork accounts for 60-70% of total meat consumption per capita while beef “is around 4-5% and sheepmeat makes up a similar percentage.”

Concluding, McCrum outlined: “When you’re talking about a source of meat that accounts for 60-70% of the average individuals consumption in a country of 1.2 billion people is when you really see the huge, substantial effects ASF is going to have.” 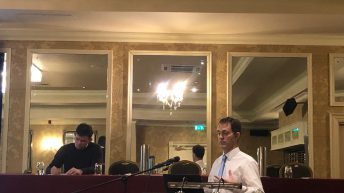