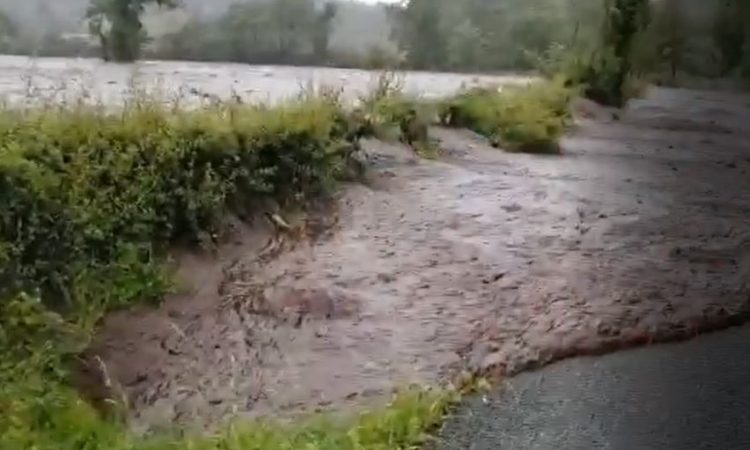 A number of residents in the Drumkeerin area in central Co. Leitrim were evacuated over the weekend after a landslide struck the vicinity.

The incident took place on Sunday last, June 28. Gardaí initially received reports of a landslide at around 11:30pm that day.

The residents in question were deemed to be at risk of the landslide, which can be seen in images pouring onto a road.

Leitrim County Council was forced to close roads in the area. 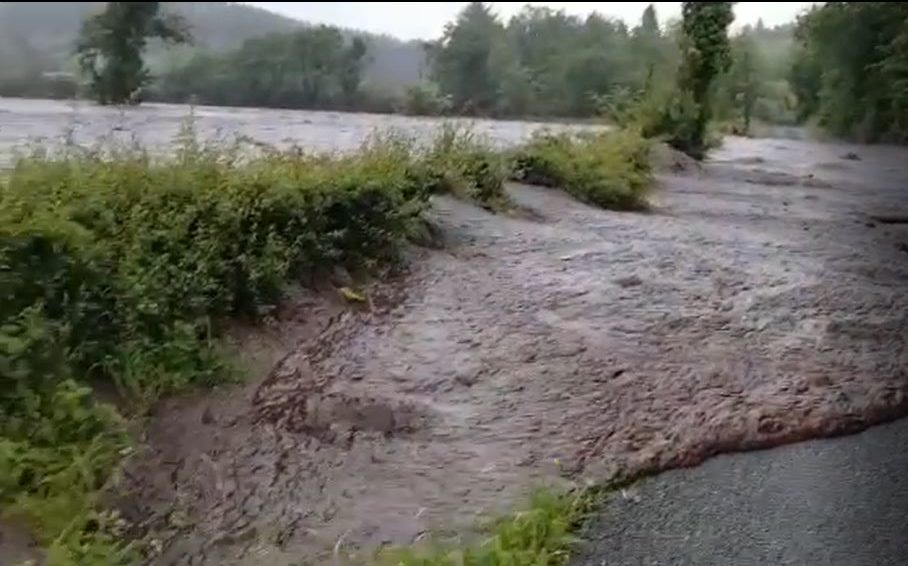 Gardaí confirmed to AgriLand that: “Gardaí received reports of a landslide in the Drumkeerin area of Co. Leitrim on Sunday, June 28, at approximately 11:30pm.

“Residents were evacuated from the area who were deemed to be at risk. The local council administered a road closure,” a Garda statement said. 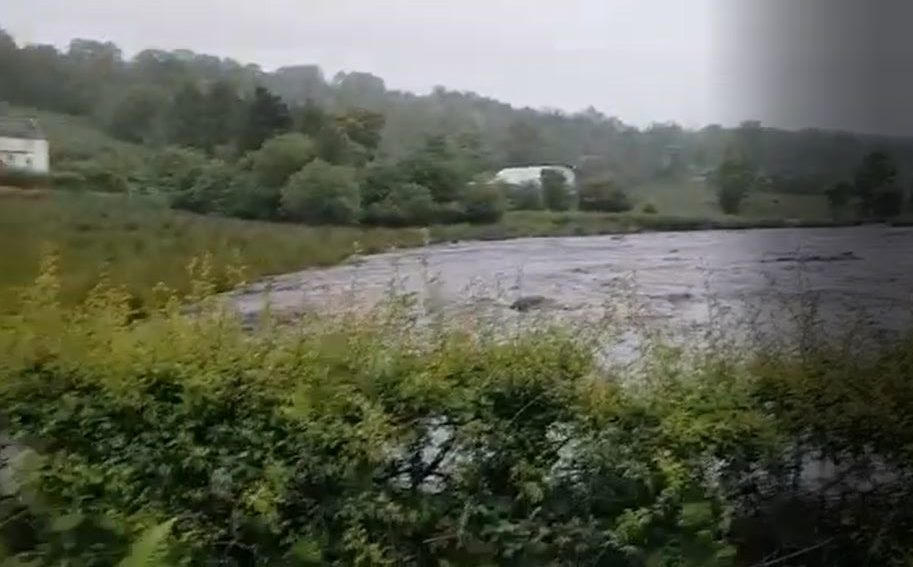 Meanwhile, AA Roadwatch is reporting road closures this morning ‘next door’ to Co. Leitrim, in Co. Sligo, due to flooding.

The Ballintogher to Carraroe Road (R287) is closed at Aughamore near Lough Gill, AA Roadwatch noted in its latest traffic updates.

Meanwhile, in Sligo town, Ash Lane (part of the N16) is also closed this morning due to flooding. There was also a queue on approach coming from St. John’s Hospital on the Ballytivnan Road. Sligo County Council has been notified of the conditions.

All this is a far cry from just a number of weeks ago, when many people in rural areas, especially the farming community, were concerned over potential drought conditions, due to a lack of rain.

The soil moisture deficit (SMD) has recovered in many parts of the country over the past week as rain made its way across the country. In fact, some moderately and poorly-drained soils are now at saturation point.

However, many soils across the midlands remain in large deficit. An unsettled week ahead may help to improve soil moisture levels further in these regions.

Soils at field capacity in areas, but still down 61mm in others