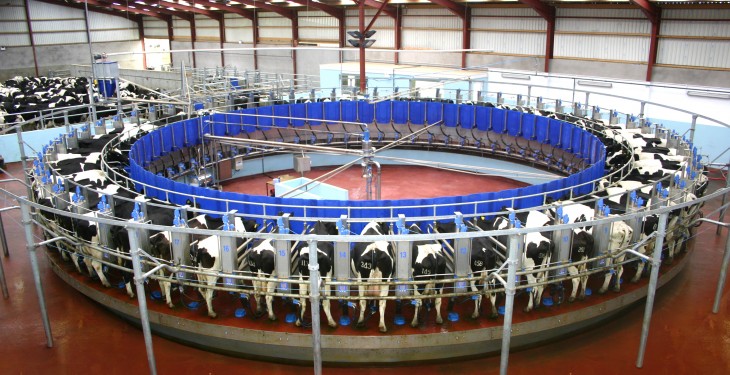 The real work, and contracts, around the payment of superlevy begins now that the European Commission has signed off on proposals to allow farmers and processors phased payments of superlevy, according to ICOS.

It says that Member States need to legislate and put in place structures at national level, allowing them to borrow money, effectively to lend to farmers to pay their super levy bills.

“As well as the obvious complication of such a structure, the various Departments of Agriculture will need to put in place facilities to check whether benefiting from the super levy instalment scheme would contravene State Aid Rules at individual farmer level,” it says.

It goes on to say that under State Aid rules, individuals are not permitted to benefit from state aids in excess of €15,000 over a three-year period. While the benefit accruing from avoiding interest payments on a super levy bill might not approach the €15,000 limit, even in exceptional cases, the actual figure needs to be combined with the value of other state aids, such as under various Pillar 2 programmes.

ICOS also points out that a contract would also need to be drawn up, to be signed by farmers applying to benefit from the Scheme, to ensure that the Member State is guaranteed payment of tranches 2 and 3 of the super levy bill.

All the above work needs to be done and the Scheme provided for in law before co-ops could consider amending their current approach to super-levy collection, it says.