Protests on hold while Beef Plan consults with members 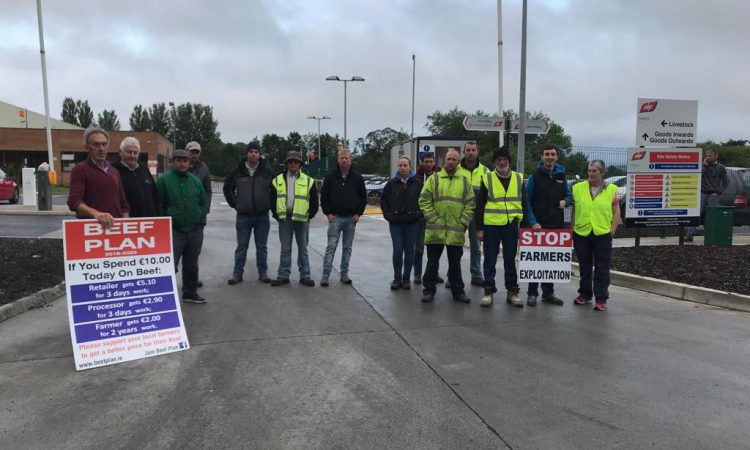 The Beef Plan Movement is to consult with its members on the outcome of talks carried out with key stakeholders in the beef sector over the course of the last day.

In the meantime, AgriLand understands, the movement is holding off on resuming its protests outside meat factories around the country, while talks continue.

The farmer representative organisation paid tribute to the work behind the scenes of volunteers throughout the proceedings of recent days and weeks.

The first round of talks between Meat Industry Ireland (MII), the Beef Plan Movement, farm organisations and state agencies concluded in the early hours of this morning, Tuesday, August 13, following more than 12 hours of discussions.

MII has taken the proposals made at last night’s exchange and will reflect on a number of the issues raised with its members.

A decision will be made by processors to accept or refuse the tabled resolutions; if accepted, a second meeting will be called for next week – however, if rejected, the meeting could be held this Thursday, August 15.

Minister for Agriculture, Food and the Marine, Michael Creed, welcomed the progress made during discussions, thanking participants and the chairman. He also urged “continued constructive dialogue” in the coming days. 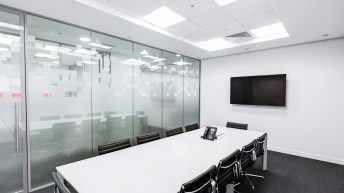