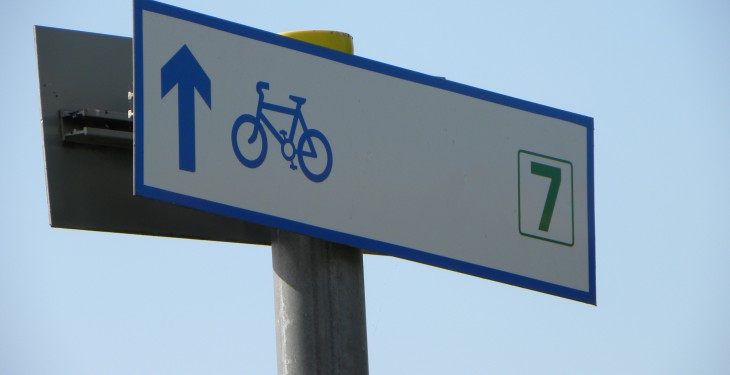 The route of the proposed Dublin-Galway Greenway is not acceptable to Galway farmers, ICSA Galway chairman Pat Loughnane has said.

He said that the proposed route is neither the most efficient nor the most scenic and if the plan is to get tourists to Galway quickly, the most straightforward route would be to follow the old N6.

“Alternatively, if the focus is to be on scenery, then the route should include part of the river Shannon and the NHA bogs in Galway, a far more scenic path than what is currently proposed,” he said.

“Farmers have raised a number of major issues with the proposed development, and so far, these seem to have fallen on deaf ears. This is a typical example of top-down, bureaucratic decision making and there has been a serious lack of consultation with some of the main stakeholders in this project.”

He also said that compulsory purchase orders (CPOs) are completely unacceptable to farmers and will not be tolerated under any circumstances.

“Nothing can compensate for the potential damage to farm businesses, and why should farmers have to suffer the negative consequences of a project like this?

“While the Greenway might prove to be beneficial to the towns along the route, it is vital that farmers are brought on board and their concerns must be heard and heeded.”

Pat Murphy, IFA’s Galway County Chairman, said that while the proposed Greenway has a role to play in the development of the rural economy in the county, farmers’ livelihoods must not be impacted.