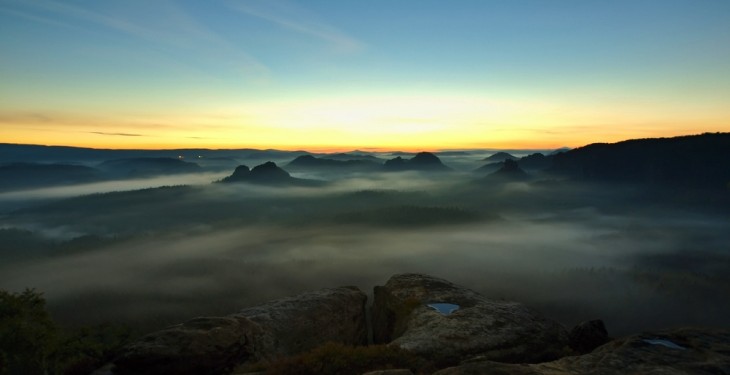 COMMENT: In the first six months of 2013, Ireland and EU milk production was strongly influenced by the climatic conditions, leading to expectations that the milk production may not increase in 2013, despite the one per cent higher quota availability in the 2013/14 quota year.

However, a rebound in milk production has taken place in the third quarter of 2013 ensuring that Ireland is possibly facing a super levy situation in March 2014. The progress over the second half of 2013 and beyond suggests that EU milk production could increase by 1.5 per cent in the 2013/14 quota year, beyond the one per cent increase in quota availability according to the European Commission. Dairy cows in the EU increased in 2012 and 2013 as some member states are preparing for quota abolition and the increases will affect this quota year as well as the final quota year.

World dairy commodity prices have been high since the start of the year due to good demand and tight supply on world markets. However, supply tightness may be reduced
in the coming months as New Zealand, whose production was previously limited by drought, should start growing from September onwards. Despite an increase in milk production in the second half of 2013, World and EU prices should stay firm for the coming months.

Uncertainty surrounds the price level for spring 2014 in Ireland as there are a number of factors that come into consideration. Weather and feed prices drives production and if conditions are poor it would make sure supplies are tight. In addition, the demand is affected by the economic climate especially in the EU-15 where the per capita
consumption could decrease if the economy slows. However, with sentiment in the Eurozone on the increase, it is unlikely that demand will be affected in a major way.

Looking further into the future and long term trends show that World milk production is projected to increase by 15 per cent by 2022 when compared to the base of 2013, the majority of which is anticipated to come from developing countries.

According to the OECD consumption of dairy products in developing countries is expected to increase on average at around two per cent per annum. This increase in demand is projected to come from income growth, expanding populations, further westernization of diets and greater access to refrigeration facilities. However, consumption in the developed world is projected to increase on average by less than one per cent per annum.

In the past year, dairy markets have become stronger with those returns finally being passed on to farmers in May, but co-operatives must endeavour to keep returning market returns to their members. The Irish Dairy Board Price Index provides an indicator on market developments and the current position.

The Irish Dairy Board’s Purchasing Price index has increased significantly from 111 at the start of 2013 to 133.5 in August. The index is calculated based on the actual returns in the month in question for the basket of products sold by the Irish Dairy Board.

The index is rising month on month since September 2012. Prices on world markets for dairy commodities are also buoyant and have increased substantially from January-August 2013. The Global Trade Auctions has maintained its upward trajectory throughout the year.

These increases coupled with strong returns from Dutch and European spot price for all dairy commodities has seen milk prices at the farm gate reach close to record highs. This upward trend should continue until yearend at the least. Next year’s prices will be dependent on world supply on international markets which is determines by climate
and feed costs worldwide.