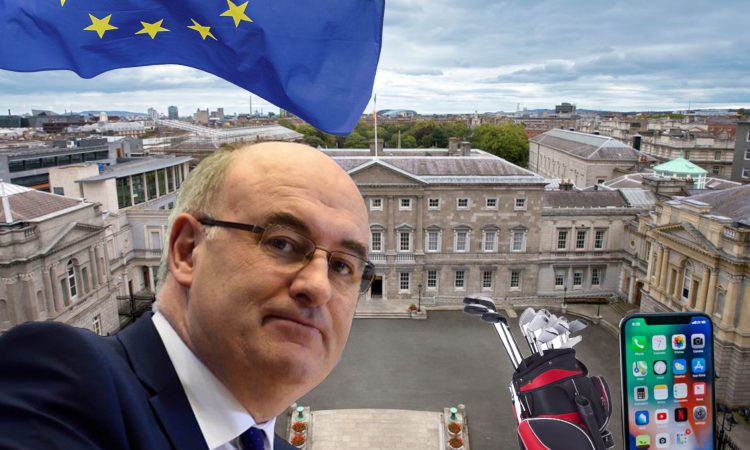 Over the weekend both the Taoiseach Micheál Martin and Tánaiste Leo Varadkar asked Hogan to respond to the controversy in greater detail and to “consider his position”.

You can have your say in our survey (below – scroll down to vote).

A spokesperson for Hogan had told RTÉ yesterday (Sunday, August 23) that he will not resign. Further controversy involving Hogan came after it was widely reported that he travelled to Co. Kildare whilst the county was under lockdown. Moreover, it emerged that he was actually stopped by Gardaí in Co. Kildare for using a mobile phone in his car. 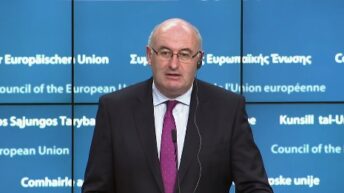