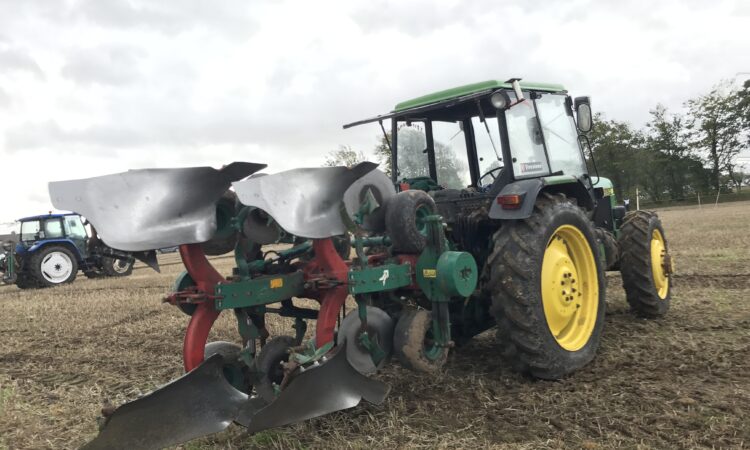 One positive note from the closure of the trade arena on Wednesday (September 19) was that large crowds made their way to the ploughing fields.

Hopeful attendees who had nowhere to go – apart from their car – stretched their legs as far as the ploughing fields to see the competitions taking place.

For those people who did make their way to the fields, there were world-class competitors to watch. 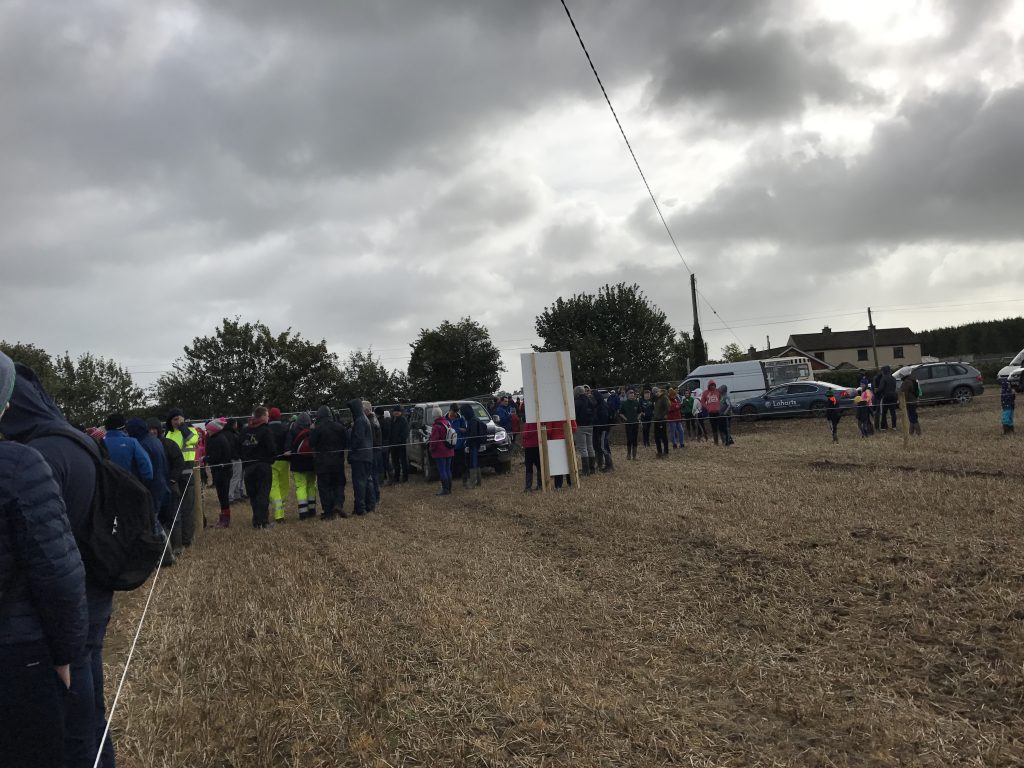 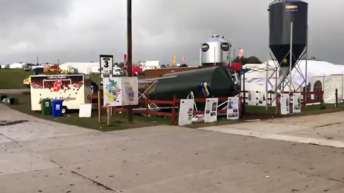