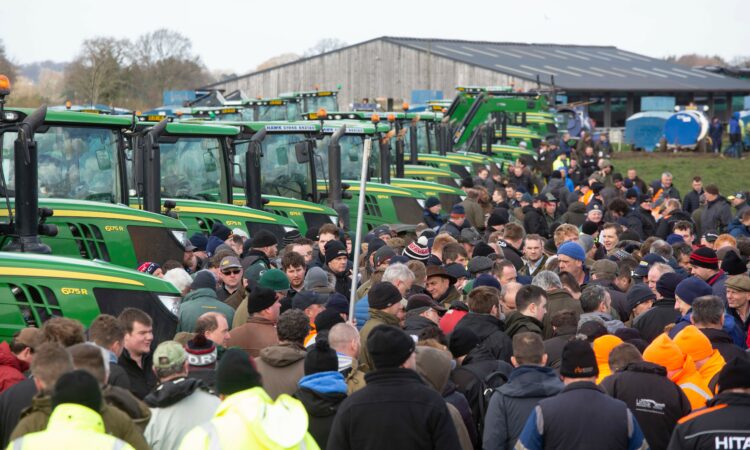 The much-talked-about auction, involving the disposal of a huge fleet of tractors and equipment from the UK-based Hawk Plant hire group, is taking place today and tomorrow.

Proceedings kicked off this morning. Tim Scrivener was there for AgriLand. He snapped these shots on-site, as punters began to descend on the venue. 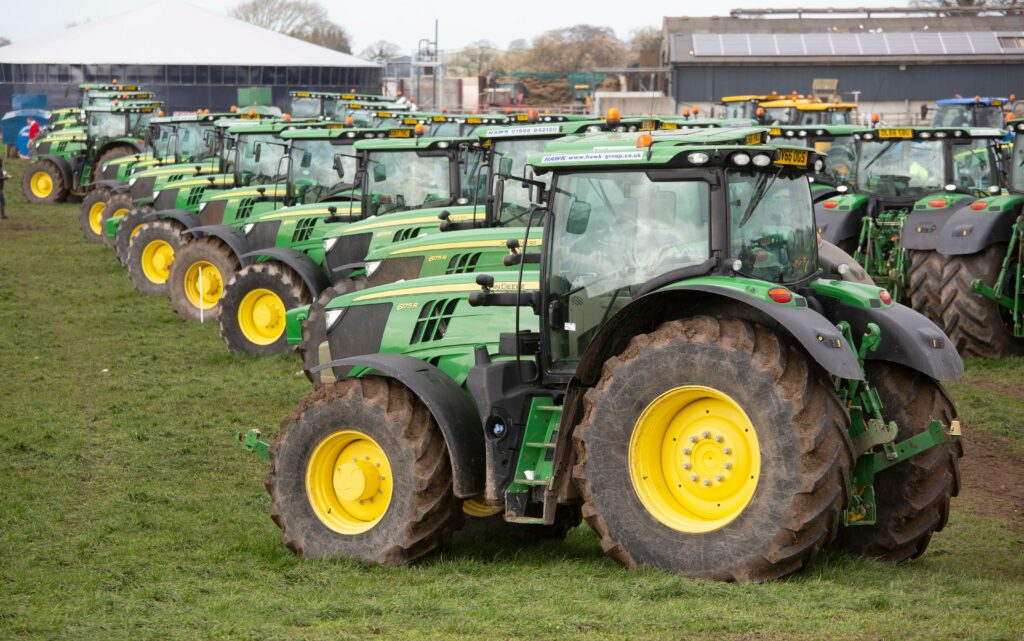 The tractors have now been sold. 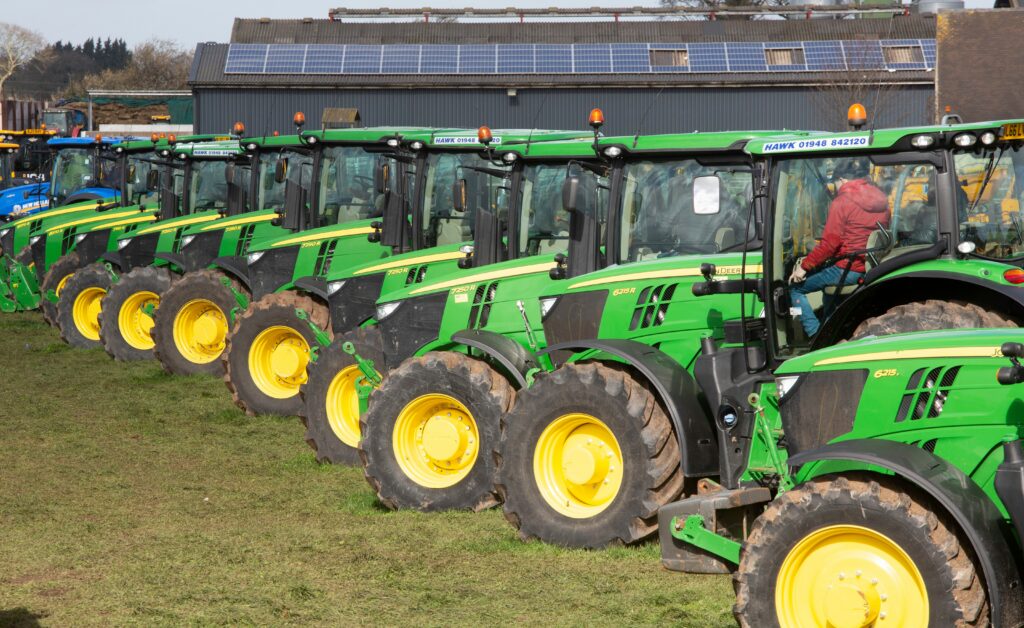 Other lots that went under the hammer today included agricultural trailers, telescopic handlers and some of the (smaller) excavators.

Tomorrow (Friday, March 15), proceedings move to another location – albeit nearby. That venue is Sandford Industrial Park, Sandford (also in Whitchurch, Shropshire).

Two rings will be in operation again; working through a catalogue that includes (larger) excavators, dozers, wheeled loaders and other types of plant/construction equipment. 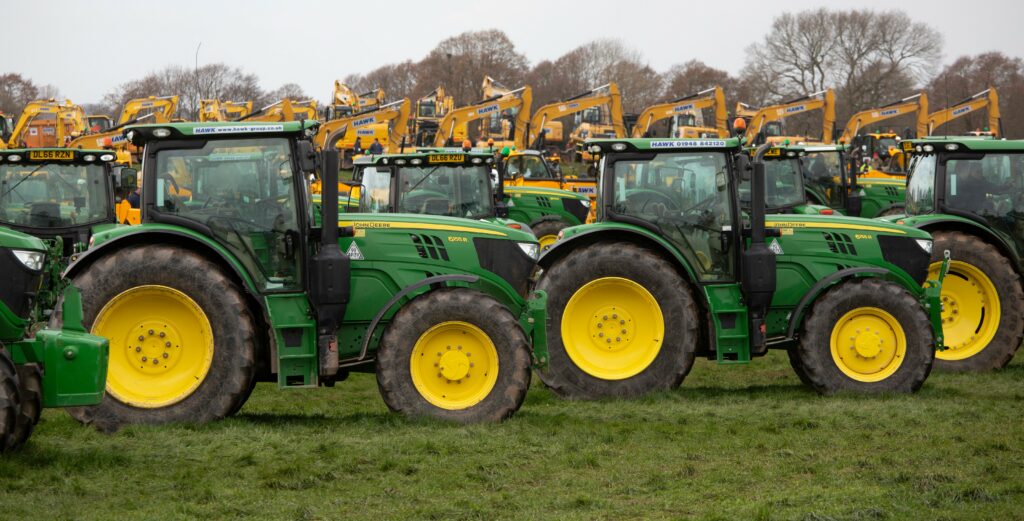 As these pictures show, the Prees Green site was a busy place today – with prospective punters and machines jostling for position. 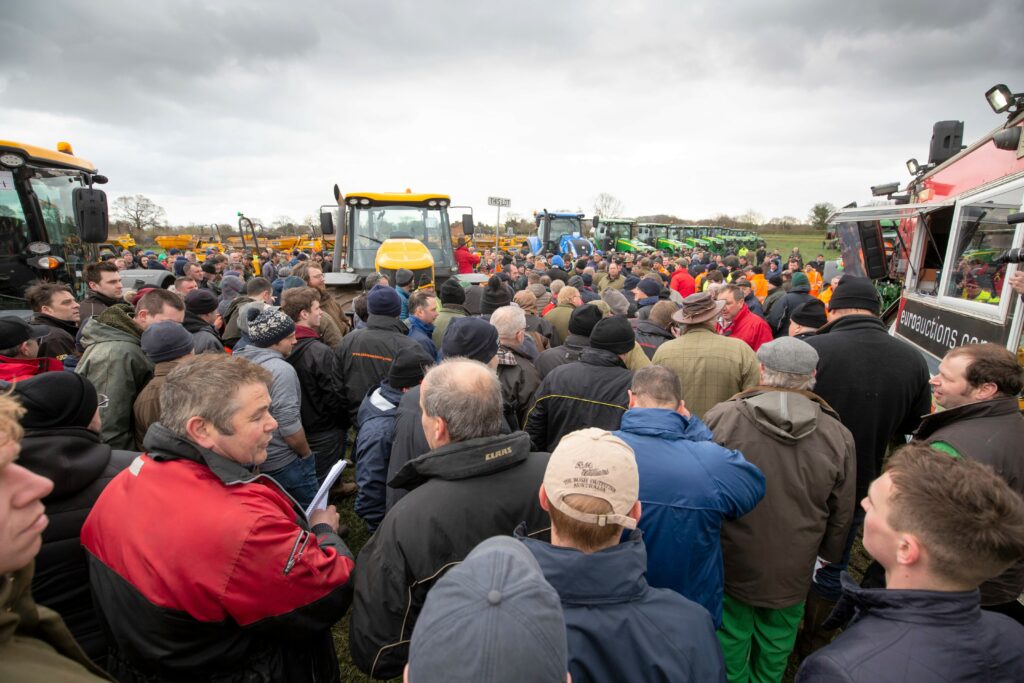 Stay tuned to AgriLand for upcoming reports, detailing what some of the tractors and other lots sold for (along with individual pictures of the relevant lots). 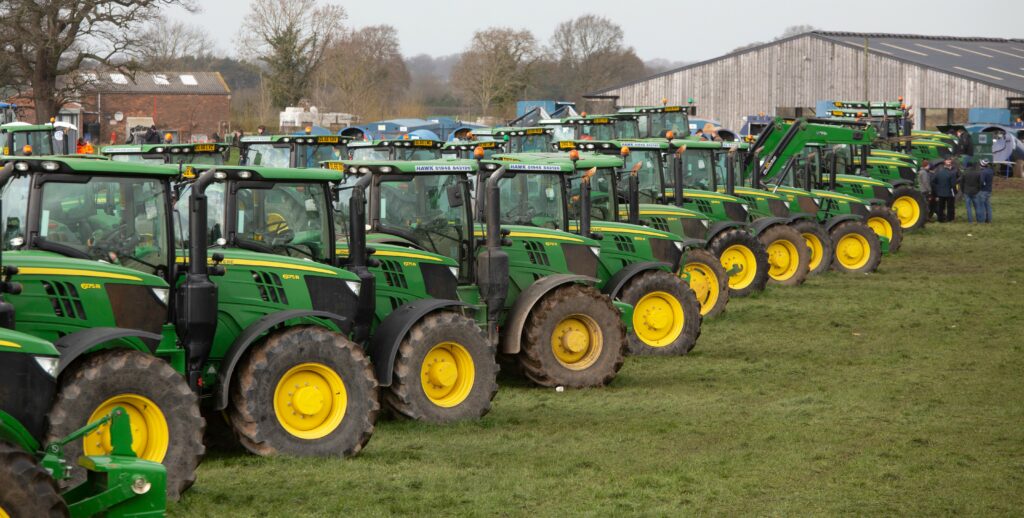 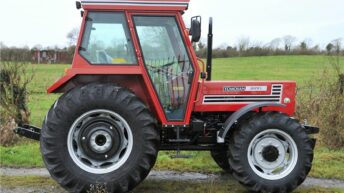