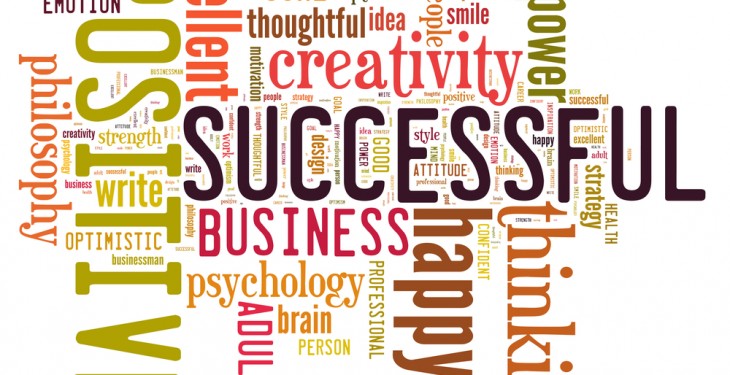 Bord Bia’s seventh update on the latest packaging innovation for 2013 identifies the latest beverage brands that are using innovative pack formats. On trend at the moment is the large number of innovations occurring in the alcoholic beverage industry and also among the largest soft drink players.

Coca Cola just launched a new bottle that’s as cool as ice. The megabrand is offering Coke to its Colombian market, served in a chilled bottle made of ice. “Once your ice-cold beverage is consumed, the packaging melts away, leaving nothing to throw away or recycle.” The ice bottle joins 7Up, which introduced an ice vending machine in Argentina a few months ago that melted once all of its beverages were dispensed.

Both the ice bottles and Melting Machine are not just a great marketing scheme, but also an almost entirely environmentally friendly gimmick for sustainable design lovers. Coke-shaped ice bottles were filled with the bubbly beverage, and then passed out with a slap-bracelet Coke label around the bottom to keep fingers from freezing. Once all the cola is consumed, users can use the remaining ice to cool down on the beach, or even take a chomp out of the edible bottle to keep cool. Once melted, only the bracelet label remains, which can be easily thrown into the recycle bin or worn.

Brewing giant Lion is poised to launch a world first lay-flat mini keg designed to mimic the way draught beers are presented and poured in pubs and clubs – an innovation that aims to turn the average man’s beer fridge into a full-blown bar for friends.

A 3.2 litre disposable plastic bottle screws into what the company has called the Tap King – a feeder line, pouring handle and drip tray that sits on a fridge shelf. Lion brewing development director Peter David said the intent was for the device to do for beer what Nespresso machines had done for home coffee.

“It really provides that opportunity to enjoy beer in a glass – the flavour, the aroma, the pouring, the whole thing you get at a bar, at home,” he said.

Other brands such as Heineken sell stand-up miniature kegs, but the Tap King is the first of its type that lays flat with a detachable, permanent head.

For the first time in over a decade, Evian has redesigned its bottle. Like its award-winning bottle 14 years ago, this design represents a major breakthrough.

Sleeker and with cleaner lines, the new Evian bottle leans on transparency to celebrate its contents: Evian Natural Spring Water, a distinctly pure water, as nature intended. The bottle sports a “label-less” look; its front features a simplified, elegant reduction of the previous logo design. The bottle’s simple shape and bevelled mountain ridges echo the simplicity and regality of the water’s home. The brand’s special story is told on the back of the bottle, and “Evian” is carved smartly into the base as a playful design touch.

Adorned with the world’s first animated label, Terravant Wine Company has announced the release of Spin the Bottle wines. Spin the Bottle is a pioneering wine brand that uses a patented lenticular technology to bring its exciting label to life.

The first of its kind, Spin the Bottle’s innovative lenticular label design has already won a Gold medal at the San Francisco Chronicle Wine Competition. The label is designed so that as the consumer walks past the wine on the shelf they are treated to the image of a bottle spinning with-in it.

International branding and design agency Bluemarlin has crafted a 2D/3D-packaging design for Extreme, a new brand from Vimto Soft Drinks.

The new beverage line is designed to target thrill-seekers and dreamers that love participating in and watching extreme sports. With the energy and sports drinks sector emerging as one of the fastest growing markets in the UK, Vimto saw an opportunity to disrupt the category with a brand specifically created for “urban dreamers,” a target group comprised of young men known for their individualism, their enthusiasm for counter-culture and their addiction to extreme sports.

The dynamic wave-like shapes embossed on the bottle’s surface mirror skate ramps, and communicate the rigorous technicality and speed associated with extreme sports.