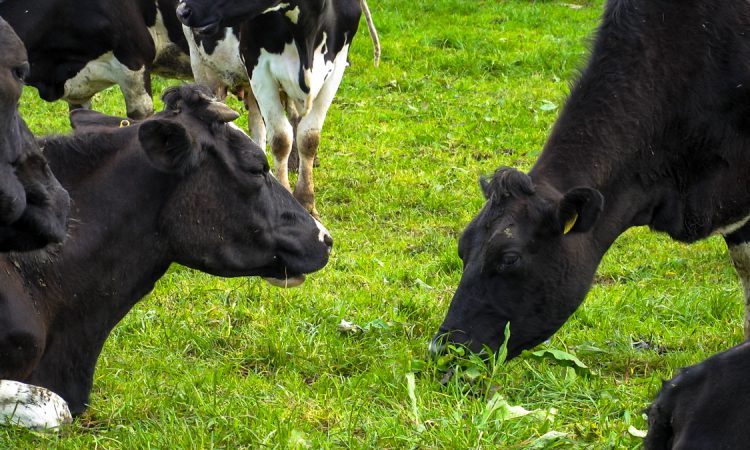 The awards, dubbed the ‘Oscars of the Dairy World’, acknowledge and celebrate the highest standards of excellence in dairy farming with a focus on milk quality, animal welfare and sustainable farming practices, according to Ornua and the NDC.

Every year, the finalists gather with their families and are celebrated at a special awards ceremony in Dublin.

The 2020 NDC and Kerrygold Quality Milk Awards finalists are:

The Late Late Show will be a “fitting platform” to announce the winner of the 2020 NDC and Kerrygold Quality Milk Awards, the organisers say.

Commenting on the announcement, John Jordan, CEO of Ornua, said: “It is now more important than ever to acknowledge the community of farming families who have worked really hard and shown great resilience in keeping quality, nutritious dairy in our fridges despite the unprecedented challenges of 2020.”

Irish dairy is renowned globally for being grass-based, high-quality and low-emissions with the most efficient production system in Europe.

“The dairy industry here supports 60,000 jobs, particularly in rural and regional economies, where other sectors don’t reach. We export €4 billion a year.” 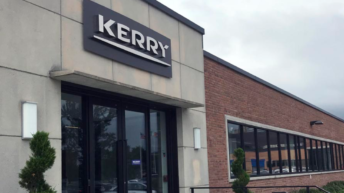